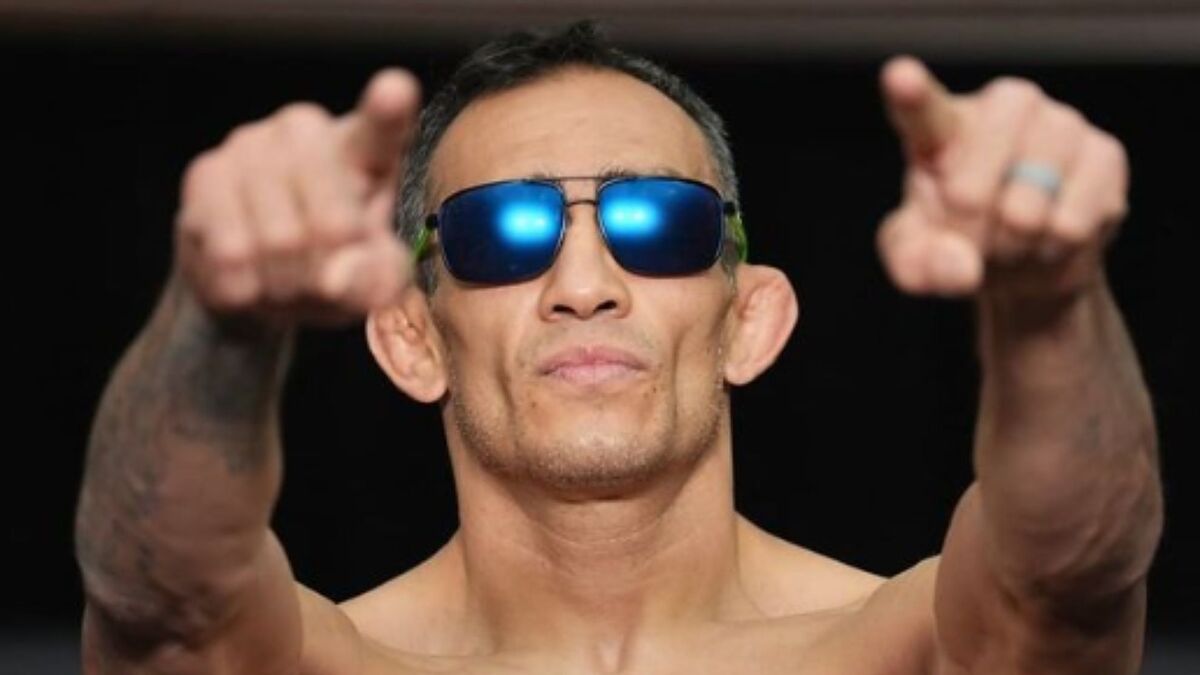 After losing his fight at UFC 274, Tony Ferguson recalls the terrifying experience he went through after being brutally kicked in the face by Michael Chandler, which has been called the KO of the year.

Ferguson had a terrifying time

Despite the fact that El Cucuy was the favorite in that fight, in which he was looking to end his three-fight losing streak, Chandler’s kick in the second round was enough to stop Ferguson, who confesses that he lost his memory for a long time as a result of that action.

“I took a big kick to the chin last Saturday inside that octagon. It knocked me out for a long time. It was a scary feeling not remembering anything from the start of the second round until I got to the ambulance,” Ferguson said on his social media.

Although he was rushed to a hospital and a CT scan showed there was no damage of concern, Ferguson was left pretty shaken up after that kick.

Ferguson even received a 60-day medical suspension from the Arizona Boxing and MMA Commission, meaning he will not be able to compete or participate in any contact training unless he receives clearance from a doctor.

“I thank God every day that I made the journey back to reality. Beyond the jokes, I didn’t want to scare you all, I should have done things differently, like keeping my ‘hands up and chin down.’ I have a lot of things to work on, not just compete. One battle at a time,” Ferguson wrote on social media.

“I’m not perfect by any means, but I will continue to strive for perfection in and out of the practice room. My movements are fine, my bones are intact and except for a slight headache in the mornings, I’m glad to be back and doing what I love. I want to be better than yesterday, not for anyone else but for me,” the fighter added.