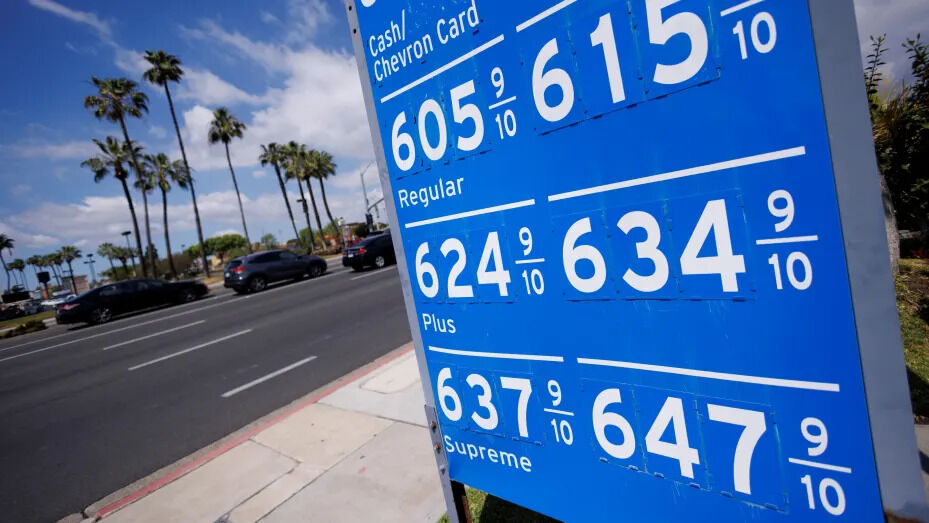 The rising price of gas in the United States has led to a lot of panic and uncertainty, with many doing their best to find cheaper alternatives.

While some may now be turning to public transport, others simply have to get around using their vehicle.

Therefore, in this article we will keep you informed when it comes to the current situation with gas in the U.S. and where you can find the cheapest prices at gas stations.

What state has the highest gas prices?

The U.S. state that has the highest gas prices is California, where the average price is more than six dollars a gallon.

What state has the lowest gas prices?

The U.S. state that has the lowest gas prices is Oklahoma, where the average price is just over four dollars a gallon.

Where are the cheapest gas stations in the U.S.?

In terms of the cheapest gas stations in the U.S., these are the lowest-priced places to get gas in the top 10 most populated cities in the country: