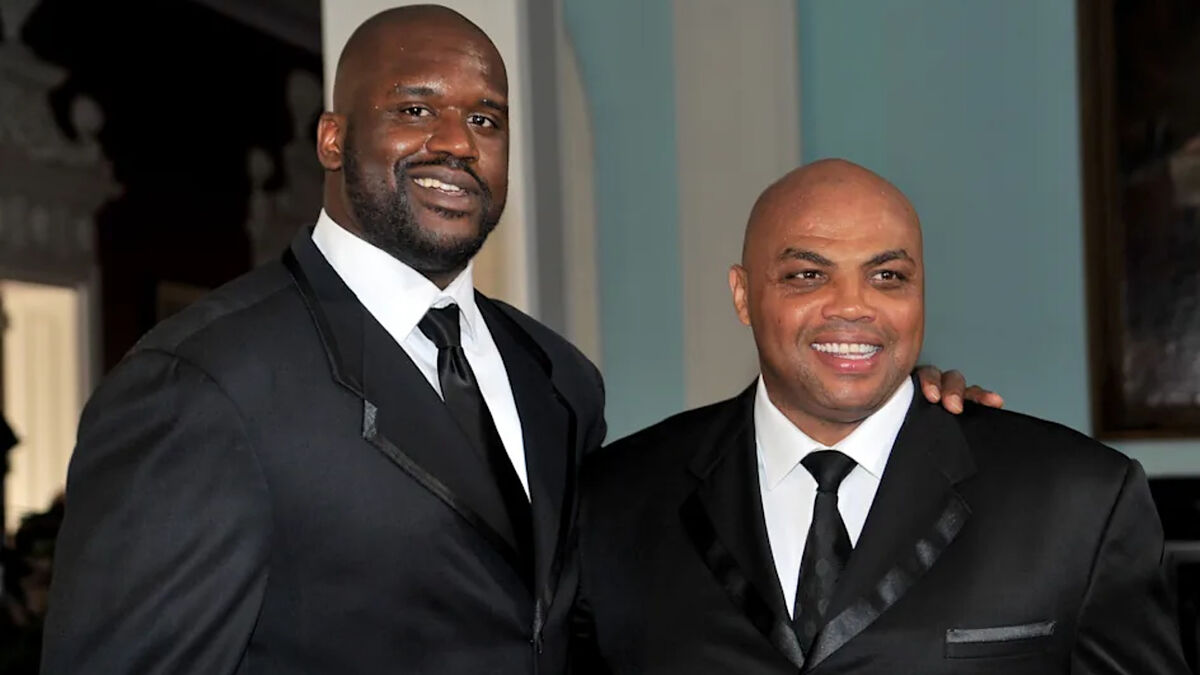 Before Golden State Warriors fans took their seats for Wednesday night’s Western Conference Finals showdown against the Dallas Mavericks, they witnessed a spirited confrontation outside the Chase Center.

During TNT’s pregame show, Charles Barkley and Shaquille O’Neal got into a spirited discussion about the Eastern Conference series.

It all stemmed from Jimmy Butler’s 41-point performance

In reaction to Jimmy Butler’s 41-point performance in Tuesday’s Game 1 win over the Boston Celtics, O’Neal said the Miami Heat star can score 40 again “with or without Marcus Smart.”

Barkley and Kenny Smith tried to reason with Shaq that Smart returning from a right midfoot sprain would make it difficult for Butler to replicate that performance.

“It’s harder to score against the Defensive Player of the Year, fool!” exclaimed Barkley.

Video of the war between Barkley and Shaq

But the giant didn’t change his mind.

O’Neal told Barkley to ask Dikembe Mutombo if he had a problem scoring against a Defensive Player of the Year in the postseason. After pointing out that they’re not talking about his playing skills, Barkley accused Shaq of riding the coattails of Dwyane Wade and Kobe Bryant.

Wade, who was sitting right there, laughed as Ernie Johnson struggled to get the segment back on track. Johnson instructed them both to press the button on their microphones to turn them off, but Barkley and Shaq continued to bicker as TNT transitioned to a commercial break.