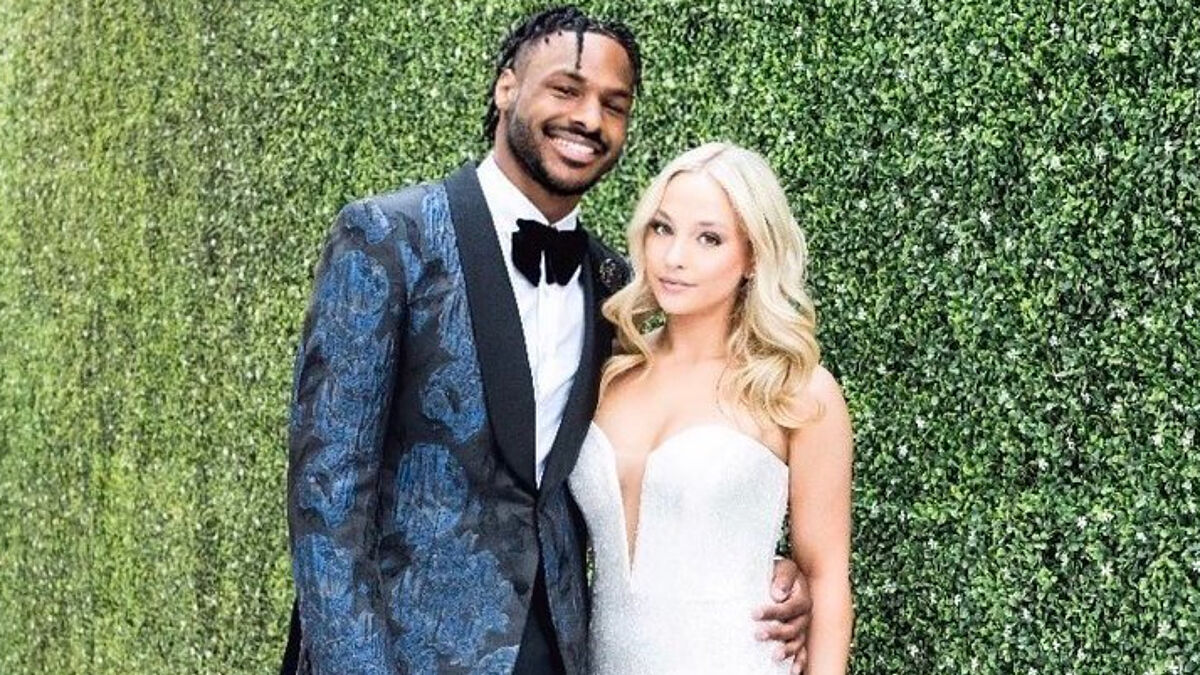 Kids are growing up fast these days. Bronny James, eldest son of Los Angeles Lakers star player LeBron James, has already graduated from high school and the picture shows how the first-born is already a full-grown man.

The Sierra Canyon basketball player shared photos of him and his date on social media. Bronny is now trending on Twitter.

LeBron has repeatedly said he hopes to play in the NBA with his son before his career is over. Bronny is a class of 2023 product.

Bronny James is a four-star prospect in the 2023 class. He has been linked to schools like Ohio State, Texas, UCLA, Duke and Kentucky, among others.

When can Bronny James make it to the NBA?

The 2021-2022 campaign, is the junior campaign for James. That is, his third year of high school. Bronny still has the 2022-2023 ahead of him, before making the jump to the NCAA. Where will he play? It is not known, although several top colleges have already expressed interest in him, and it is very likely that he will make the jump to the NBA very soon.

In fact, it is likely that Bronny will skip his college years and go straight to the NBA, something that several players have already done, and they are usually phenoms on the court.

Provided that the current NBA rules are maintained, James could participate in the 2024 Draft, once he finishes what would hypothetically be his only NCAA campaign (2023-2024).