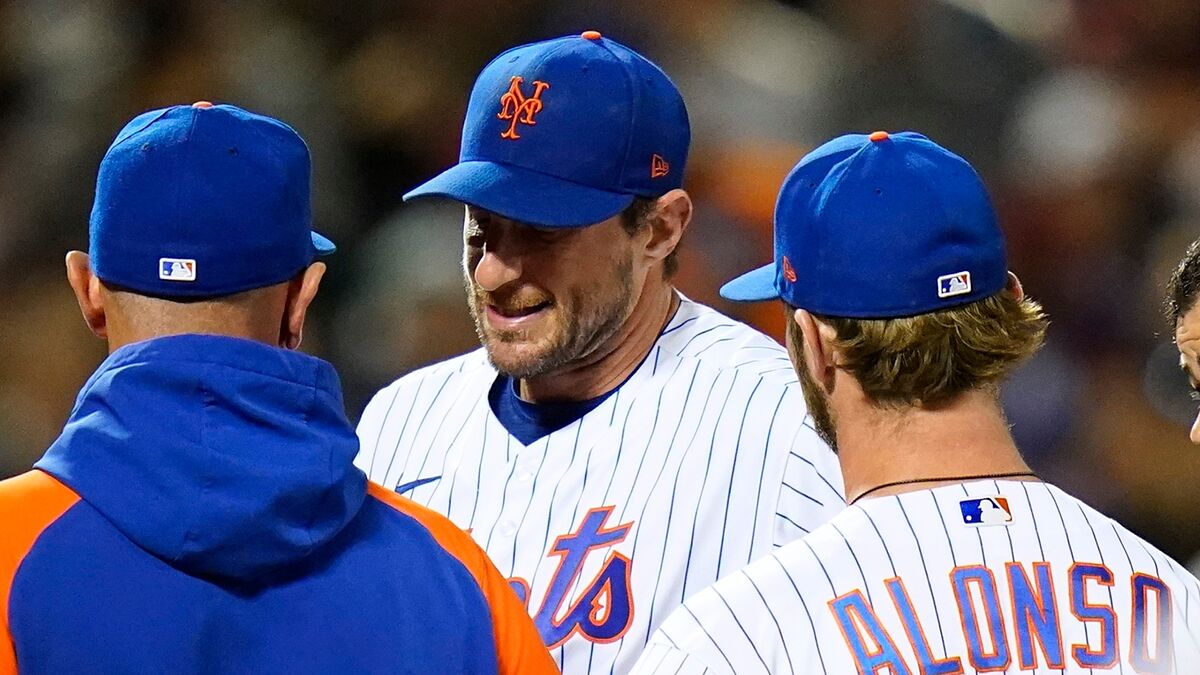 With discomfort in his left side, Mets ace Max Scherzer pulled out of a start against the St. Louis Cardinals on Wednesday night. According to the team, he will have an MRI on Thursday.

With two outs in the sixth inning and a 1-1 count on Albert Pujols, the three-time Cy Young Award winner exited. Scherzer threw a slider in the dirt with two runners on and immediately signaled the New York bench that he was done.

Mets pitching coach Jeremy Hefner, manager Buck Showalter, and a trainer emerged from the dugout to pay Scherzer a visit. The 37-year-old right-hander walked off the field after a brief discussion.

Scherzer struck out 61 of his 87 batters and left with a 6-2 lead over his hometown team. Adam Ottavino was given plenty of time to warm up before striking out Albert Pujols to end the inning.

Due to a tired arm, Scherzer was unable to make his final scheduled start for the Los Angeles Dodgers in last year’s NL Championship Series against Atlanta.

Because of a hamstring issue that surfaced late in spring training, his first start for the Mets was pushed back a day, but he’s been healthy since signing a $130 million, three-year contract with New York in the offseason.

The Mets have been without injured ace Jacob deGrom for the entire season, and he isn’t expected back until late June or July at the earliest.

Tylor Megill, his effective replacement, was placed on the 15-day injured list on Sunday due to right biceps inflammation.