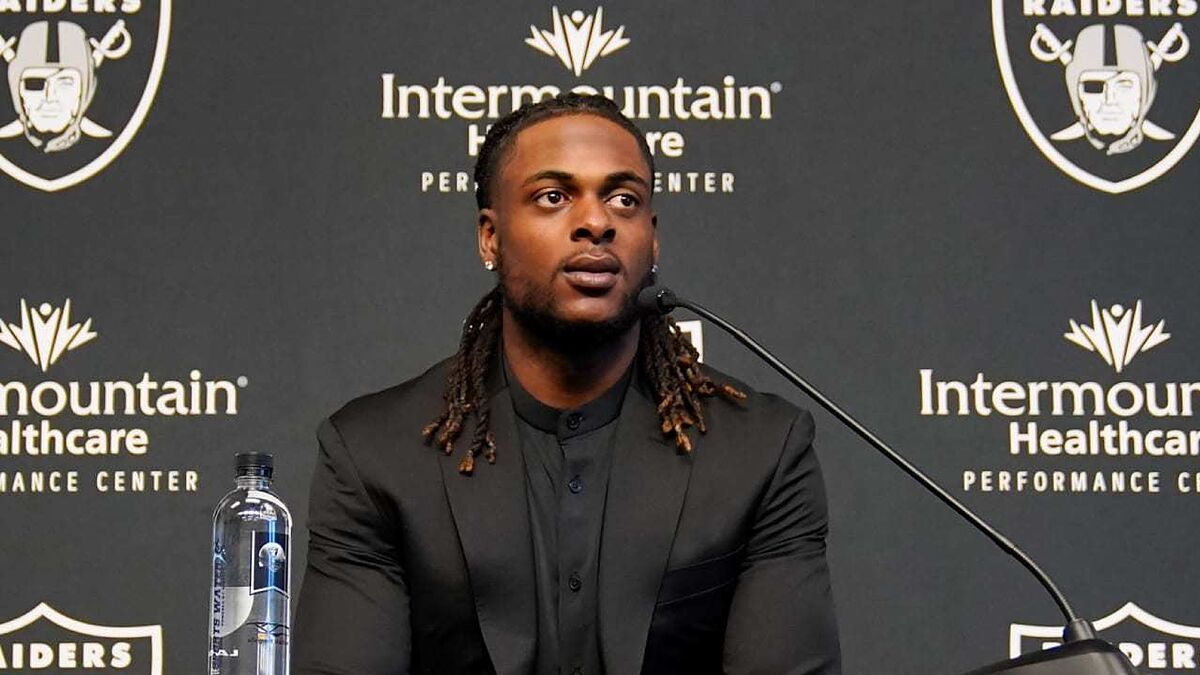 Ralph Fields, 34, lost his life during a gun battle at a park full of children and families during daylight this week, with the shootings beginning at around 18:00 local time.

KGO have reported that the battle took place in Jack Farrell Park, when two rival groups were involved in a dispute and people on either side opened fire.

Fields, Adams‘ cousin, was one of those struck by a bullet. He went on to die at hospital. Three other people involved were treated for non-life-threatening injuries as a result.

The sound of the shots were captured in a video recorded by a young girl, who had been filming herself playing chasing with friends. Her fear is audible as the bullets fly around the park while she runs for cover.

See also  Hollywood forgives Will Smith? Finally some good news for the actor