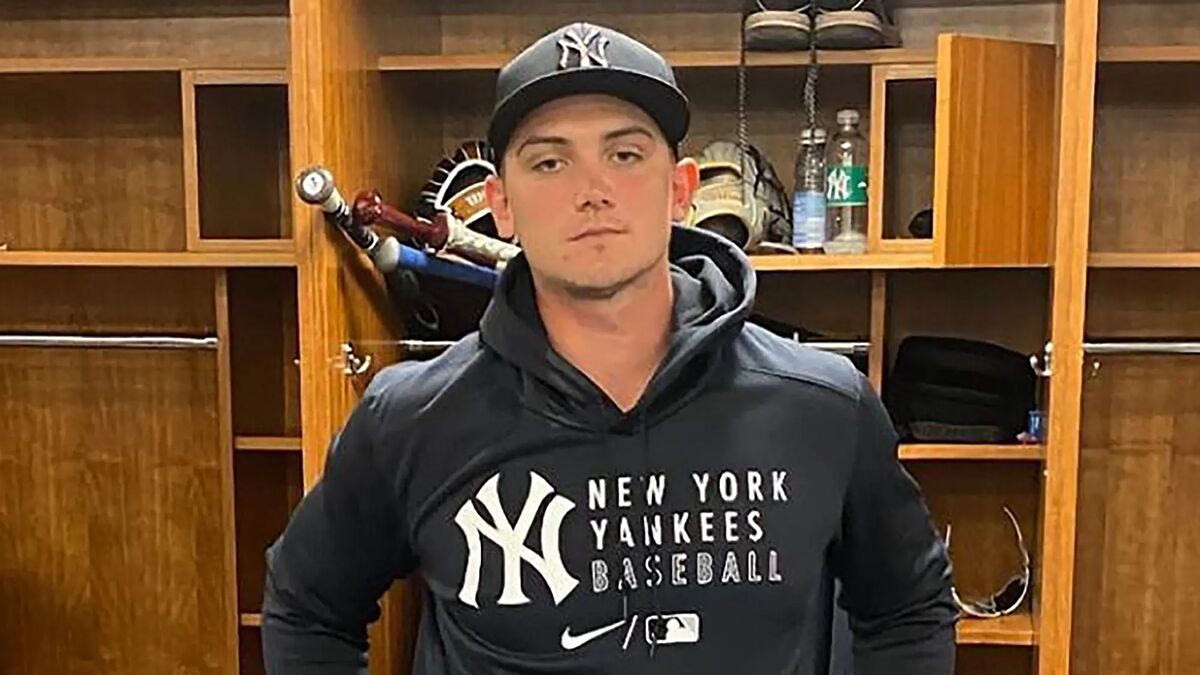 Last Thursday, New York Yankees prospect Jake Sanford was released after it was revealed that the former third-round pick was allegedly stealing equipment from his teammates to sell.

According to NJ.com, Sanford “repeatedly hounded” his teammates to hand over their bats, gloves, and other gear. He took it from their lockers without their permission on occasion.

Sanford was accused of not only stealing from his teammates, but also of defrauding fans online by selling autographed equipment but never actually sending it.

Sanford deactivated his Twitter account after fans called him out on his scamming on the social media platform. His Instagram account, which says he’s a part of the “New York Yankees organization,” is still active.

Yankees have conducted an internal investigation

The Yankees launched an investigation into Sanford’s theft and deception. The investigation’s findings were not made public, but the organization did fire him as a result of it.

Sanford was selected in the third round of the 2019 MLB draft out of Western Kentucky, and he received a signing bonus of $597,500. In 2019 and ’21, he played for three minor league teams. He has since signed with the Frontier League’s Ottawa Titans.