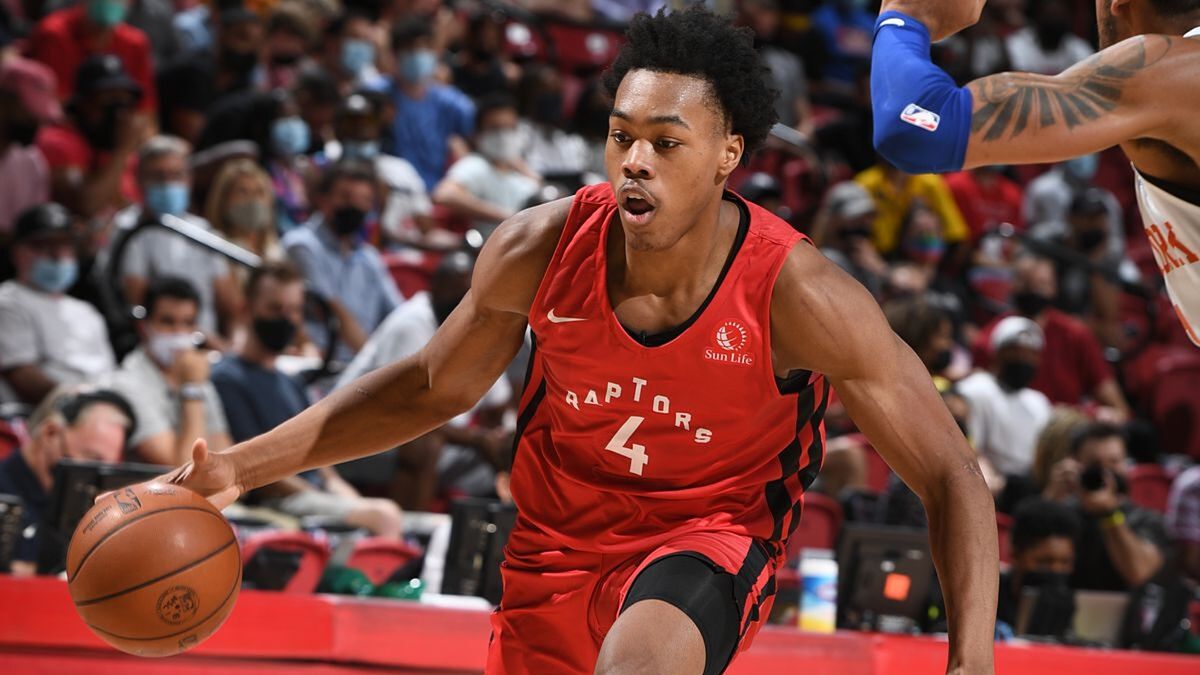 The NBA Rookie of the Year, Scottie Barnes of the Toronto Raptors, was named to the league’s All-Rookie teams on Wednesday.

Along with Detroit’s Cade Cunningham and Cleveland’s Evan Mobley, Barnes was one of three players to receive the maximum of 100 first-place votes for the first team.

Unlike the All-NBA teams, the All-Rookie teams are not voted on by position.

Barnes, the first Raptor to win Rookie of the Year since Vince Carter in 1998-1999, started 74 regular-season games for Toronto and averaged 15.3 points and 7.5 rebounds per game. Cunningham and Mobley gave him the award after he came on strong at the end of the season.

Orlando forward Franz Wagner and Houston guard Jalen Green were also named to the first team. Cunningham (No. 1), Green (No. 2), Mobley (No. 3) and Barnes (No. 4) were all selected first overall in the NBA draft last year.

Mobley was one of only four players in the league to record 100 blocks and 50 steals this season. He averaged 15 points and 8.3 rebounds per game for a Cavaliers team that stayed in the playoff hunt until late in the season due to injuries.

What other rookies were called?

Wagner received 99 out of a possible 100 votes, placing him fourth overall (84 first team, 15 second team). Since Elfrid Payton made first team All-Rookie in 2014-15, he is the first Orlando player to do so.

Green, the No. 2 overall pick, averaged 17.3 points per game, which was second only to Cunningham among all rookies.