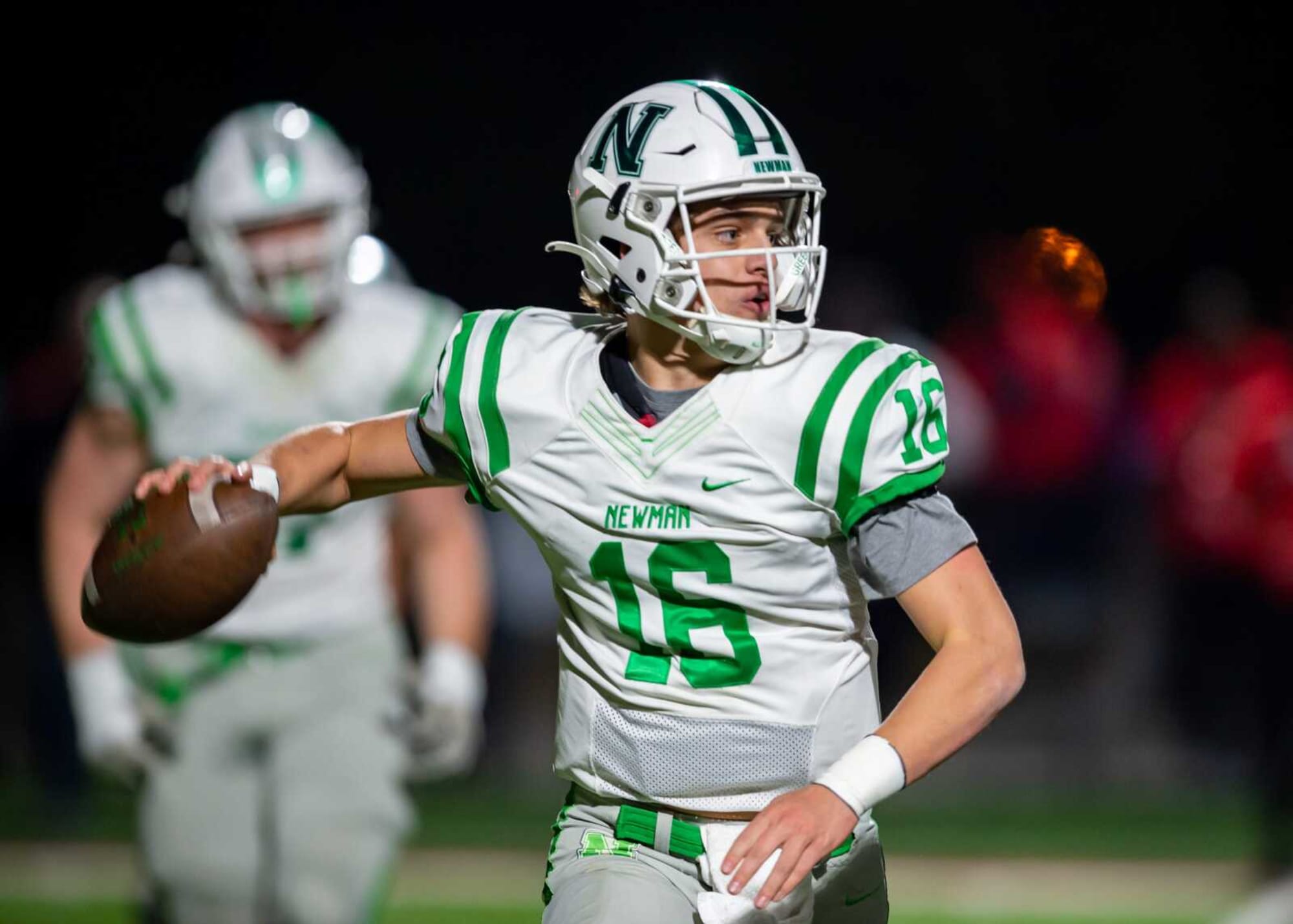 As the nephew of Peyton and Eli Manning, Arch Manning seen his fair share the spotlight as he makes his decision on where he will play college football.

Manning is in the middle of his college recruitment process, and he is reportedly continuing to take official visits. Inside Texas reports Manning is set to visit the University of Texas with high school teammate Will Randle in the middle of June.

Earlier this month, Manning had reportedly whittled his choices down to six teams, but Texas and Georgia were apparently the two schools above the rest. Alabama, LSU, Florida and Ole Miss are the other schools still in contention.

The top college programs don’t just want Manning because of his name, they also see him as a program-elevating player. Manning is currently ranked as the No. 1 recruit in the country for 2023, according to 247 Sports, and he has a chance to be an instant impact player for whichever team lands him.

In April, a recruiting prediction machine predicted Manning will ultimately choose to attend Texas next year.

Texas has been trying to get back to the top of the college football world after struggling for much of the last decade. Landing Manning would be a sign that the Longhorns are once again a major player in the sport.