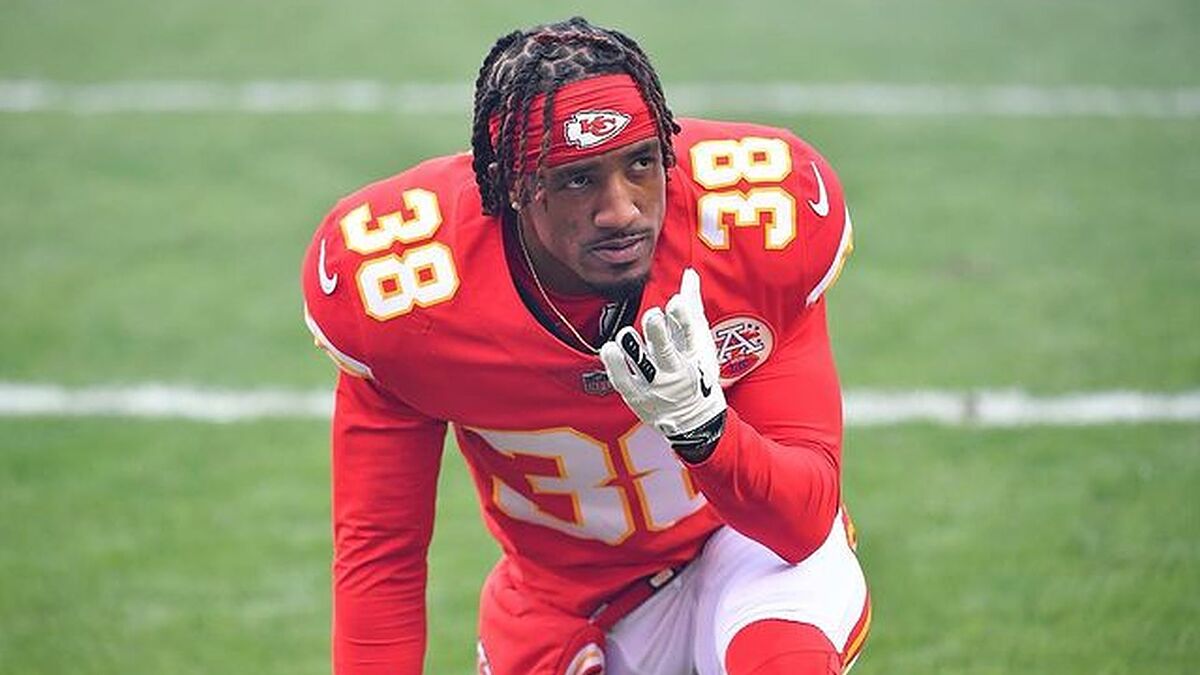 Kansas City Chiefs star L’Jarius Sneed had his car shot up in Louisiana on Friday.

The cornerback, fortunately, wasn’t involved in the incident, but it is sure to have left him feeling more than a little shaken up.

As reported by TMZ Sports, the Minden Police Department have said that the gunfire happened at some point on Friday afternoon in Minden, which is where Sneed played his football during high school.

Although Sneed wasn’t in the car at the time of the shooting, he did report to the scene later in the day to see what had happened first hand.

The 25-year-old was reportedly detained on the scene and then questioned by officers. It should be pointed out that he was not arrested nor charged with any crime and has since been released.

“A random and unnecessary act of violence occurred while Mr Sneed was visiting his home town,” his agent later said.

“No one was injured, but gunshots damaged his vehicle. He was briefly questioned and released without incident.”

TMZ Sports also reported that the occupants of the car at the time of the shooting were two of the player’s friends.

It is thought that the shooting was random and no arrests have been made as of Saturday morning.

The Kansas City Chiefs are yet to comment on the incident, though there will be concern for their player.