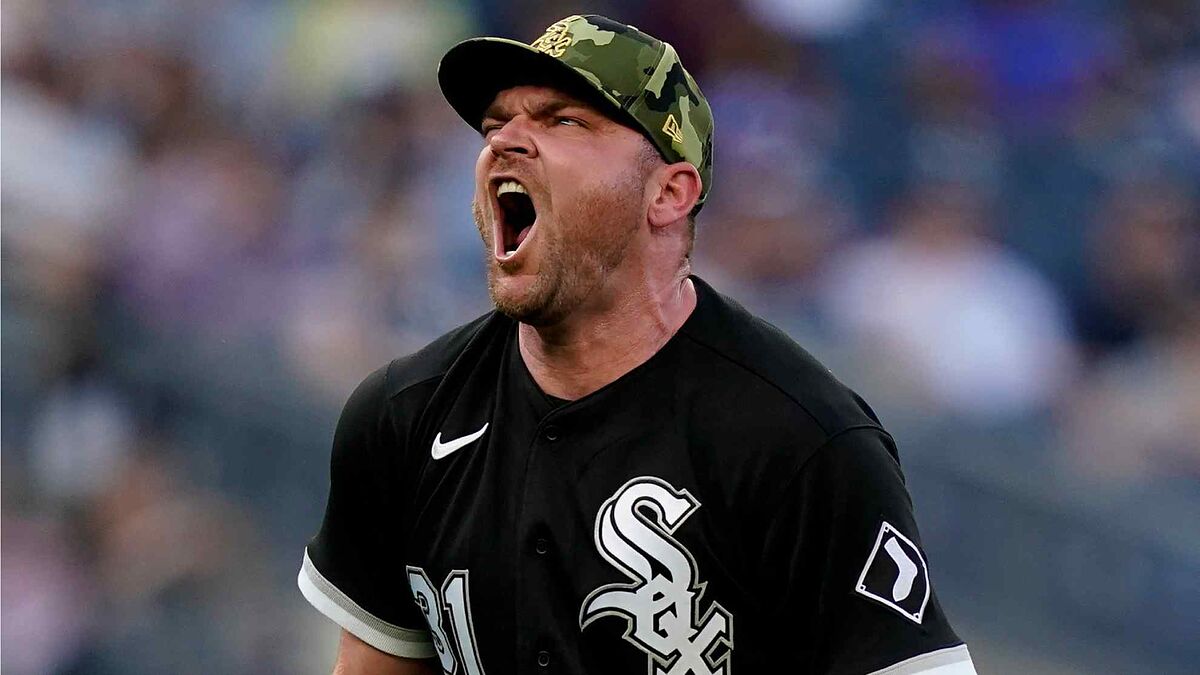 New York Yankees player Josh Donaldson is in the eye of the storm after calling Chicago White Sox player Tim Anderson “Jackie” as a form of mockery for being black.

The Bronx Bombers third baseman came forward and explained why he called his former teammate that.

Donaldson commented that he called Anderson “Jackie” because he called himself “The New Jackie Robinson” when they were on the same team.

They don’t accept the explanation

This explanation was not well received by White Sox pitcher Liam Hendricks, who was upset by Donaldson’s explanation and comment.

“That’s completely inappropriate, and then after hearing what was said after the game, usually you have inside jokes with the people you get along with, not people that don’t get along at all,” Hendriks told reporters of Donaldson’s explanation.

“So that statement right there was complete bullshit. But, then again, my feelings toward the individual in question are pretty well documented that we don’t get along. I’ve now spoken to, I think it’s four separate clubhouses that he’s been into and, as a whole, none of ’em got along.

“So, him trying to whip out that narrative is complete and utter

It is an inappropriate “joke”

“In this clubhouse, we have TA’s back in everything. That was just a completely unacceptable thing and trying to whip it out as being an inside joke, that’s horseshit. They don’t have those sorts of things going on. It’s like having an inside joke with a guy who you are a nemesis with, I guess you could say? But that’s not how it went down in this clubhouse and I don’t understand how he ever thought about it like that, it’s just straight delusional.”