Roma clung on against a determined Feyenoord to claim their first European trophy and their first silverware under Jose Mourinho as they came out on thew right side of a 1-0 scoreline in the inaugural Europa Conference League final in Tirana.

After a relatively quiet opening half an hour, Nicolo Zaniolo produced a rare moment of quality to poke Roma into the lead. Trapping a cross on his chest, the Italian forward deftly lifted the ball over the onrushing Justin Bijlow.

Feyenoord pressed on in response, probing Jose Mourinho’s side, but headed into the break behind and not having created a great deal.

It was a different side that emerged after half time, however, with the dutch side hitting the woodwork twice in the opening 5 minutes of the second half. And, while Feyenoord were lucky not to be down to ten men courtesy of a tug on Roma forward Tammy Abraham, who chose not to go down, it was the Eredivise club that continued to dominate.

However, the rearguard of Roma would not be beaten, and try as they might, Feyenoord could not find a way past Chris Smalling and his fellow defenders, meaning that one goal settled the tie in the end, and handed Roma a priceless piece of silverware.

Made a pair of big saves and was otherwise untested.

A quiet night for the defender.

Made very little impact on the game, and was substituted late on.

Solid and dependable in the first half, but was very lucky to avoid being sent off minutes into the second.

Very keen to get forward and clear to see why Manchester United are linked with him. Had an unbelievable strike turned onto the post from 25 yards.

Could not get into the game.

Was at the centre of everything good for his side, and it began to fall apart when he was taken off.

The Arsenal loanee was full of running but lacked the necessary composure in key places, rendering him largely harmless.

Made very little impact and was taken off on the hour mark.

The competition’s top scorer had a night to forget on the biggest of stages.

Largely anonymous and did little to alter the tie.

Changed little when he came on.

Changed little when he came on.

Made a brilliant save from Malacia in the early knockings of the second half.

Kept the tournament top scorer anonymous throughout the game, and was otherwise a colossus at the back.

Made one last-ditch block to bail out Smalling and was otherwise very solid. A senior Brazil callup cannot be far away.

Part of a very impressive backline that defended heroicalluy.

Run ragged by Malacia and couldn’t get forward the other way. Will have better nights.

Solid but unspectacular. A workhorse that Mourinho values in every side.

Lasted 15 minutes before injury forced him off. Made no impact in that time.

Led his side well but spurned a late chance to put the tie to bed.

Hardly touched the ball and was largely forced to defend. A quiet night.

Opened the scoring with practically the first attempt of the game with a well-taken finish. Was quiet after that and taken off after 65 minutes.

A quiet night for the Englishman, who was given very little service but did very well with what few scraps he got.

Stood out more for his defensive contribution than his offensive ones.

Worked hard in the face of an onslaught of attacks.

What the fans said

No goal yet, but glad Feyenoord have turned it up offensively in this second half. Weren’t giving a fair representation of their performances this tournament in the first 45.

You can basically just chuck the ball in 15 metres of space and Tammy will turn it into something. Incredible skillset.

What the experts said

No foul, no card or VAR intervention as Marcos Senesi pulls Tammy Abraham as he goes in on goal…

Roma’s record in the #UECL when leading at half-time:

A tough 45 ahead for Feyenoord. 😬 pic.twitter.com/qoIntOEHkK

If Abraham would’ve fallen it would’ve been a red card and free kick. Punished for standing up #UECL

What you may have missed

22&327 – Nicolò Zaniolo (22 years, 327 days) is the youngest Italian player to score in a final of a major European competition since Alessandro Del Piero (22 years, 200 days) against Borussia Dortmund in Champions League in May 1997. Fearless.#RomaFeyenoord pic.twitter.com/3oHQ9WwfRB 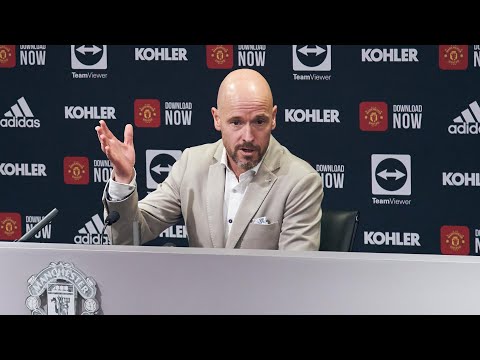 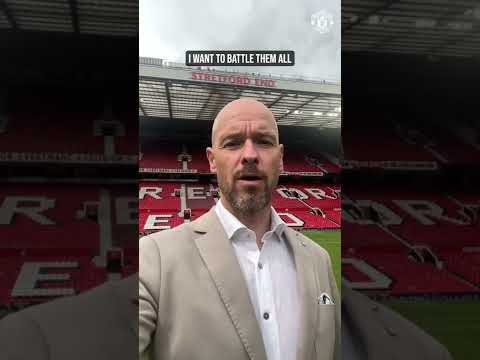