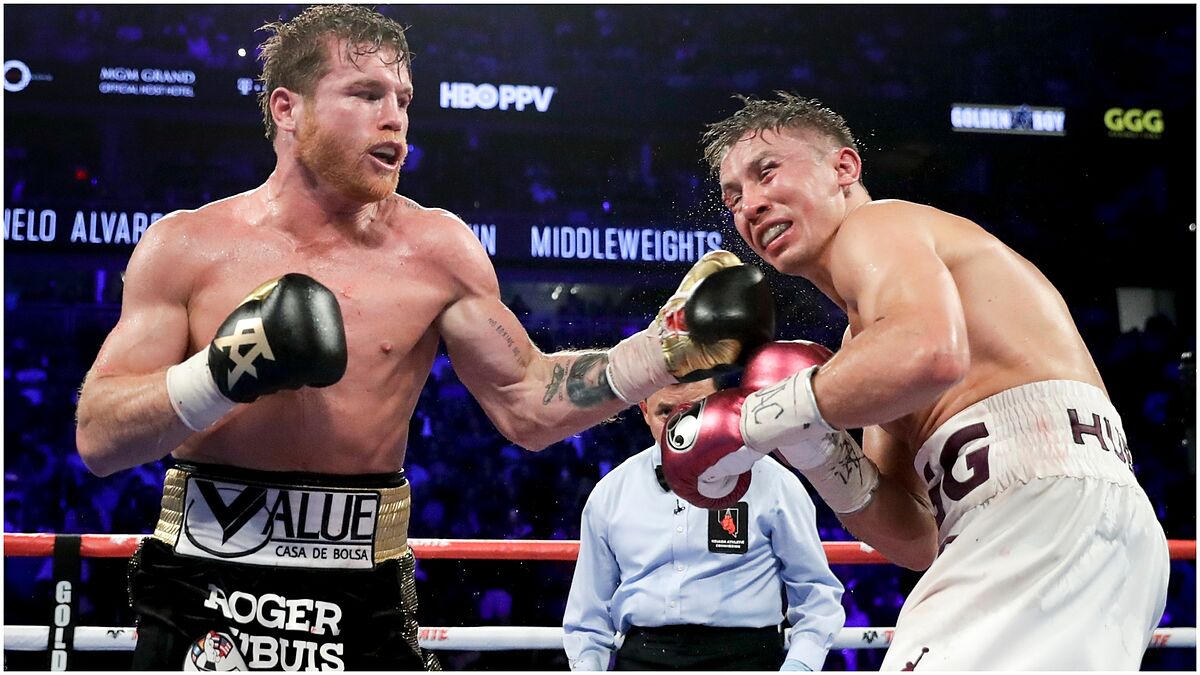 Despite suffering the second defeat of his career against Russian champion Dmitry Bivol, Canelo Alvarez claims that he is still the best boxer in the world at this moment.

Although his defeat sparked a lot of negative criticism, the boxer explained that in his mind he is still clear on his talent.

“I don’t know how they handle that kind of thing [rankings] but I still feel the best, the truth is that I’m still the best,” Canelo declared in an interview with Ole.

Tell me another fighter who is trying at other weights, going up and down in weight, wanting to achieve other things.

“Nobody has done that, I risk everything to continue making history, when I don’t need to risk anything, I’ve already achieved a lot of things. So, personally I still feel I’m the best fighter in the world.”

Canelo‘s next fight is against Gennady Golovkin, with the bout set to take place on September 17, 2022.