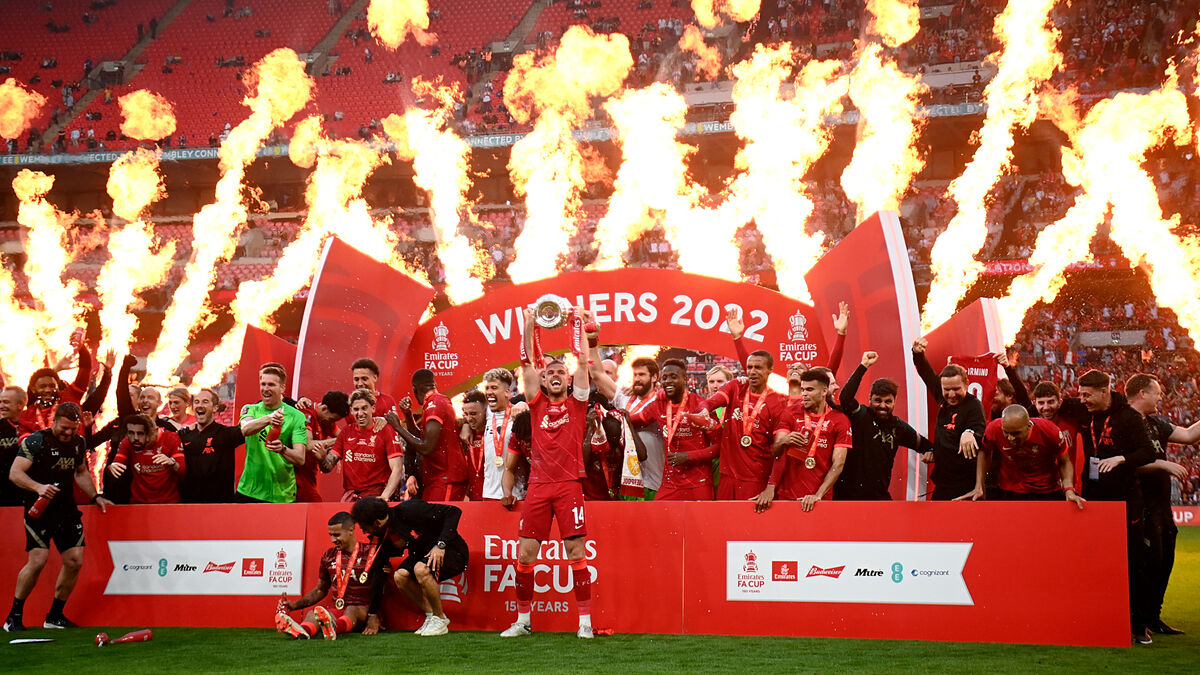 Liverpool have already announced that there will be a celebration parade through the streets of the city even if they don’t manage to beat Real Madrid in the Champions League final on Saturday.

The Reds are keen to celebrate their successful season, where they won both the Carabao Cup and the FA Cup and narrowly missed out on the Premier League title.

The parade will take place on Sunday May 29 at 16:00 BST and will go through the city of Liverpool and the docks.

Manchester City came out victorious from an intense Premier League race that lasted until the very last matchday of the season, but Liverpool have competed on all fronts this year.

As well as the celebration for the men’s team, there will be another open bus for the women’s team to celebrate their promotion to the Women’s Super League.