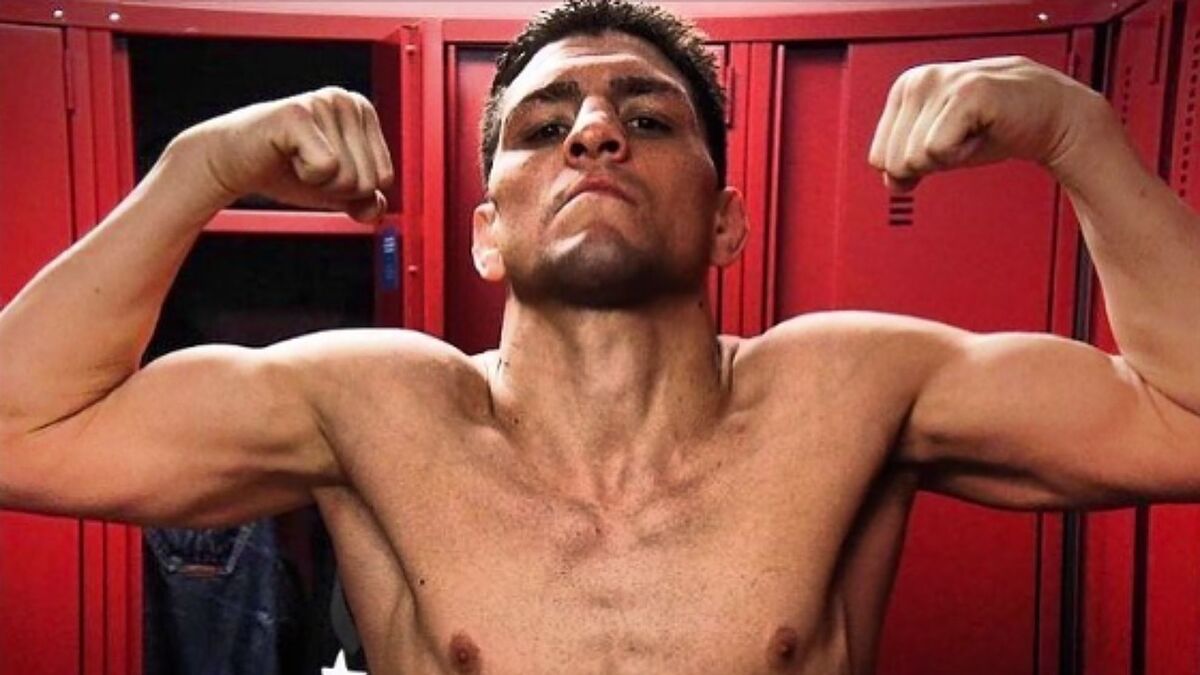 Nick Diaz, older brother of Nate Diaz, is looking for a return to the octagon and the UFC. The mixed martial arts fighter is already preparing his return and wants to go for big goals.

Diaz, spoke as TMZ Sports on this issue and explained that he already raises his return to professionalism as he continues training and when he puts a date for the expected moment.

“We are working for the end of the year,” Diaz commented to the aforementioned medium when asked. It would be his second fight since 2015, since his TKO loss to Robbie Lawler at UFC 266 in 2021.

Since then, the eldest of the Diaz saga remains focused on returning in the best condition possible. He also stated that he wants to fight the best on the circuit.

“I don’t need to go in there and get my ass kicked by one of those young guys anyway, and it’s not like I’m not going to win,” said the Stockton native, citing a lack of motivation for those types of fights.

Diaz is clear about his goal

As such, Diaz is clear on what his goal is in mind, “I want to fight for the title. I don’t want to do all this, I’m 38 years old.” That would involve facing the best pound-for-pound fighter in the UFC: Kamaru Usman.

The Nigerian would be Diaz’s opponent, in what would be one of the most anticipated fights for MMA fans. “I think I’ll beat him,” said the fighter.