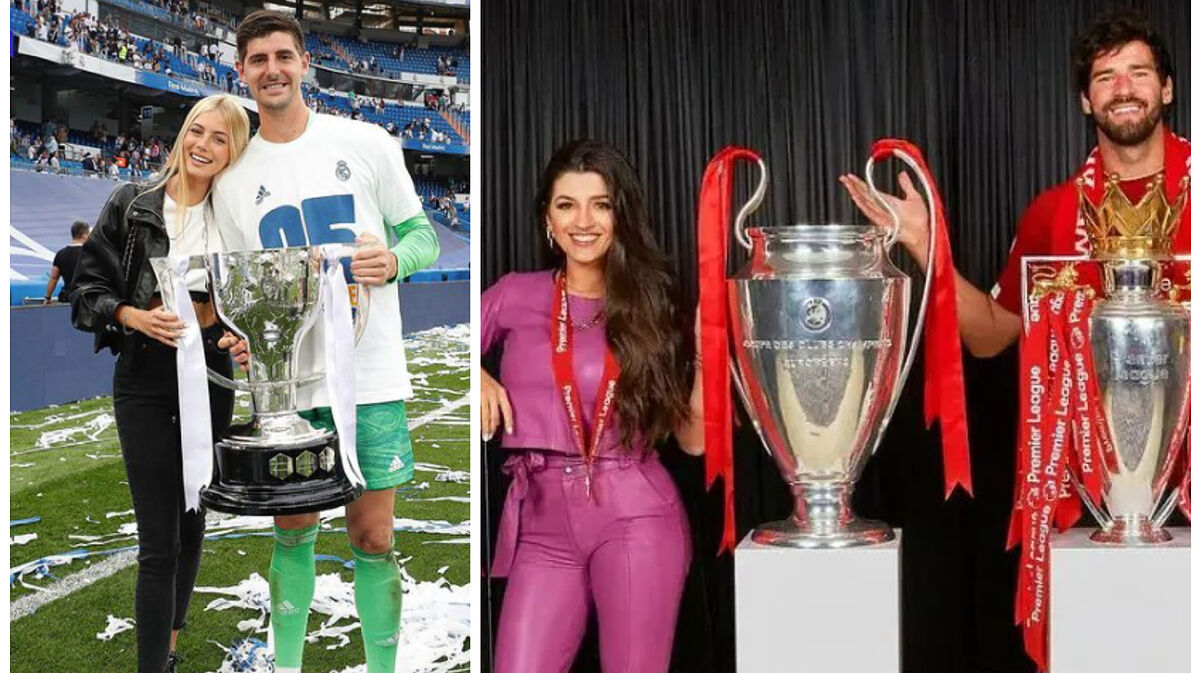 The Champions League final is set to bring a whole host of some of the world’s best footballers to Paris as Real Madrid take on Liverpool, yet the French capital is also braced for an invasion of wives and girlfriends ahead of the match.

Both Real Madrid and Liverpool will provide the families of players with tickets and accommodation ahead of the most important fixture of the season, which inevitably will be taken up.

Some of the most famous names in the modelling and medicinal circuit will be on hand to support their partners, with the Sun producing profiles on almost every partner set to be in Paris for the match.

Whilst it’s easy to present the arrival of wives and girlfriends as nothing more than a sideshow, it’s incredibly important to remember that a lot of these players are playing in the biggest football match of their lives, they will need and want a lot of emotional support.

Alisson Becker married Natalia Becker (31) back in 2015, and the pair have a family which includes three children, however she believes her background as an incredibly successful doctor allows her to offer perfect support.

“I guess that made me a bit different to other footballers,” Alisson declared.

“Plus, If I don’t feel well then it’s better to be living with a doctor than a model.”

Thibaut Courtois has bounced back from a difficult split

Fans often don’t place any importance on the private lives of players, let alone the impact personal challenges can have on the performance of a footballer.

Thibaut Courtois lived through a very challenging period in his life when his split from his previous partner left him unable to see his child on a regular basis once he moved back to Chelsea from Atletico Madrid.

Ahead of the Champions League final he has enjoyed the most consistent two years of his career, and is widely recognised as the best goalkeeper in the world at this juncture.

It will be no surprise to find out that he has lived a very calm private life since meeting Mishel Gerzig in 2021, with the pair being inseparable ever since.

The model has been by his side through the massive increase in form for Real Madrid, and his mind will be incredibly clear heading into Saturday’s final.

These are some of the wives and girlfriends who are expected to be in attendance at Saturday’s final.