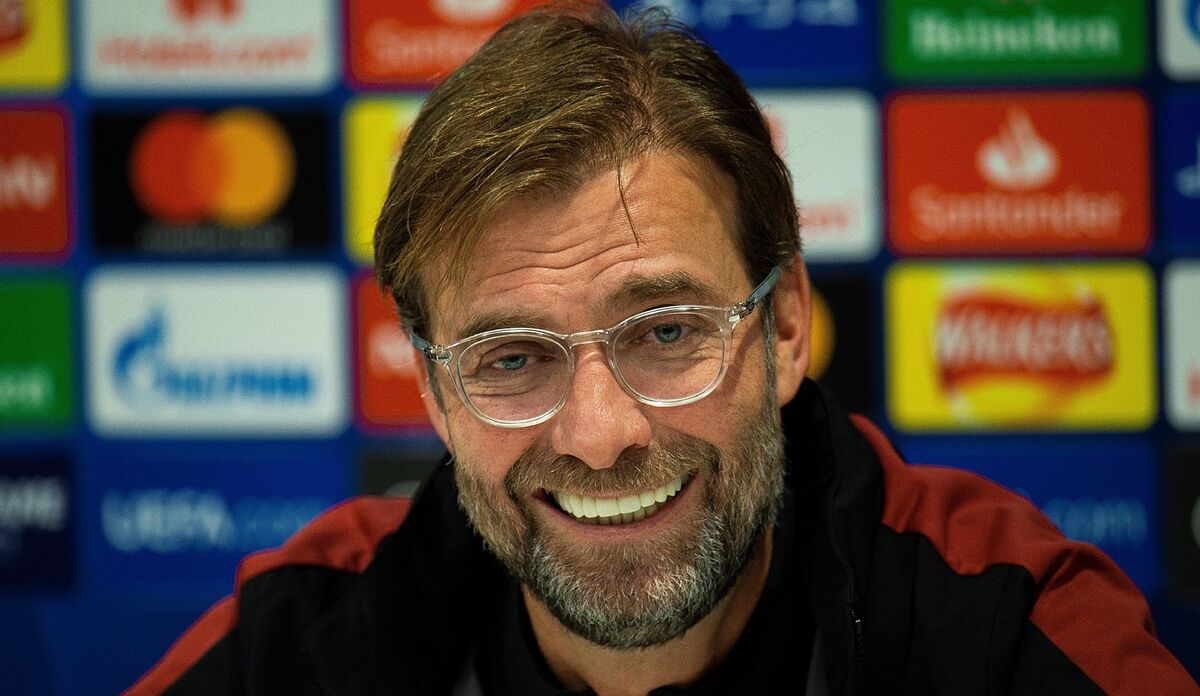 Jurgen Klopp addressed the media at the Stade de France on Friday evening and provided an injury update on Fabinho and Thiago, reporting that both midfielders appear to have shaken off their injury concerns.

It will be a huge boost for Liverpool‘s midfield if both can start the Champions League final and Klopp was optimistic about their situations.

“Yes, it looks good for both,” he confirmed in the press conference.

“Fabinho trained completely normally and Thiago trained yesterday with the team, will train today and then we go from there.”

Discussing the challenge of facing the 13-time winners, Klopp admitted that this is something to consider, but added that the Reds have a strong record too.

“We’re preparing for a real game and a proper fight against Real Madrid, the most decorated club in Champions League, and a manager who can win for a fourth time,” he said.

“We cannot get this experience overnight. But, we’re experienced too. This is our third final in five years. That’s special.”

The first of these three finals in five years was also against Real Madrid, in Kyiv, and Mohamed Salah has been open in discussing revenge, after he was injured in that game. Klopp was asked if he is worried the Egyptian will go too far in his pursuit of this revenge.

“Nobody worries about Salah thinking about 2018 too much,” the coach said.

“We all get motivated by different things. That’s fine.

“We want to put things right. But, that’s not the only thing to think about.”

See also  Scotiabank Arena evacuated due to fire during Pacers at Raptors, game resumes without fans

The Liverpool boss also discussed the pitch at the Stade de France, which is brand new.

“Somebody thought it would be a good idea to bring a new pitch the day before the game,” he joked.

“It’s not the best news, but I’ve seen the ball drops normally and we’ll have a normal session.

“It’s the same for Real Madrid too. They’ll say the same.”

Finally, he was asked at the end for a comment about the Ukraine and Russia conflict and the fact this final was moved from St Petersburg to Paris.

“I honestly hadn’t thought about that, and the war is still going on and we have to think about it,” he reflected.

“Maybe that this game is still happening and not in St Petersburg is the right message.”