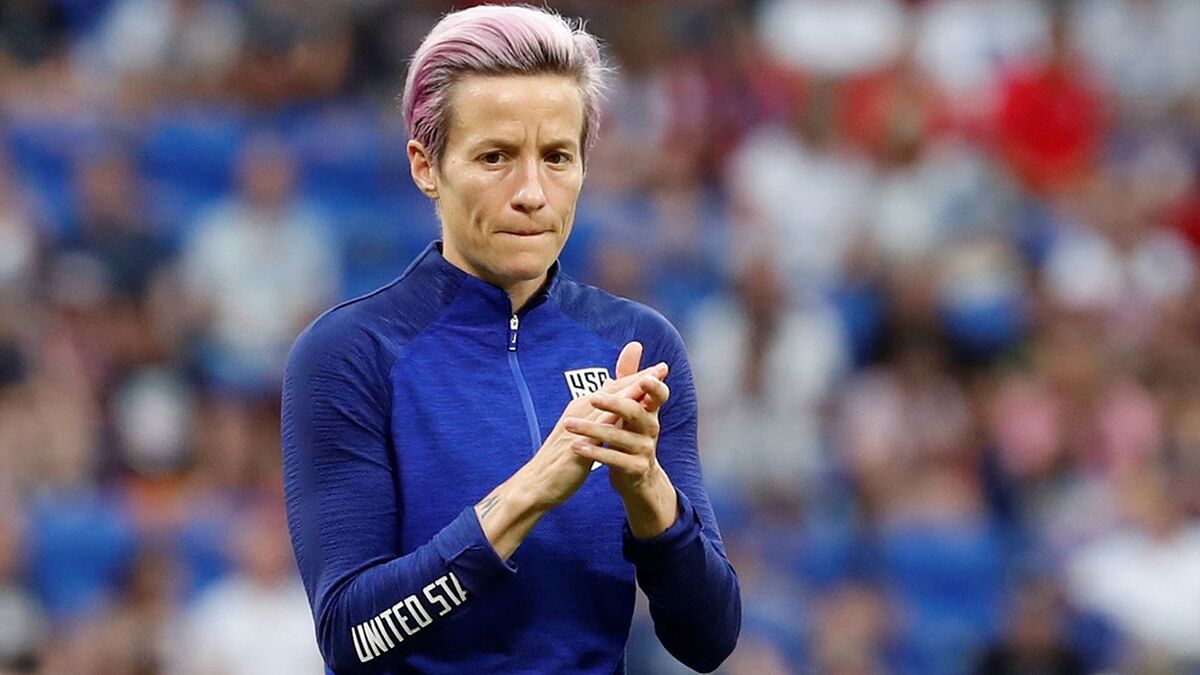 The shooting at Robb Elementary School in Uvalde, Texas, has shaken the American public to their core, despite the fact it is just the latest in a long line of mass shootings to hit the country.

Megan Rapinoe is one of the many public figures who has stated that she believes enough is enough and she has urged serious changes to gun control laws.

The USWNT star has long been an outspoken figure with regards to social justice issues and LGBT rights, and it is little surprise that she is taking this stance on an issue that leaves people outside of America scratching their heads.

“We’re living in an insane country when it comes to gun control and gun laws,” Rapinoe explained in a post-match press conference.

“I mean, there’s literally a mass shooting every day. It actually struck me when we went to do a moment of silence today because we just did one three f**king days ago.

“Gun control is just something that the vast majority of the country wants.

Rapinoe’s message of condolences for the Uvalde families

Rapinoe also took the time to send a message of support to the families who are suffering, following the shooting.

“From myself, from our team, from the whole organization, our whole heart goes out to everyone in Texas and every one of those families affected,” she said.

“You know, it makes it seem pointless to come play really. It’s difficult to do that. I know everybody’s doing their job and having to show up today and trying to just sort of fake their way through it, but it’s just, it’s so heartbreaking and yeah, obviously, things need to change.

“I just don’t know how many more of these we want to see because they’re just going to continue to happen every single day until we do something about it.”