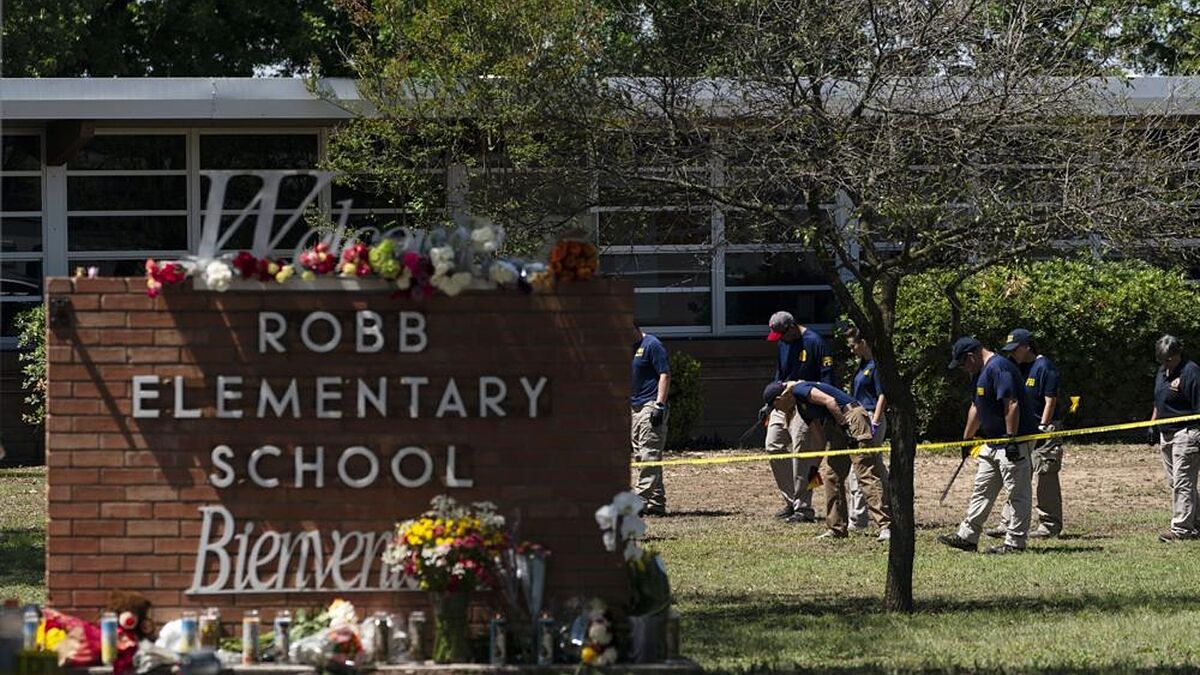 The mother of the gunman who killed 21 people in Uvalde, Texas, asked for forgiveness for Salvador Ramos‘ and her inability to prevent him from taking innocent lives.

“He had his reasons for doing what he did,” she told Televisa.

“Please don’t judge him. I just want to be forgiven for the innocent children who died.

“To get close to those children instead of paying attention to the other bad things. I don’t have words. I don’t know.”