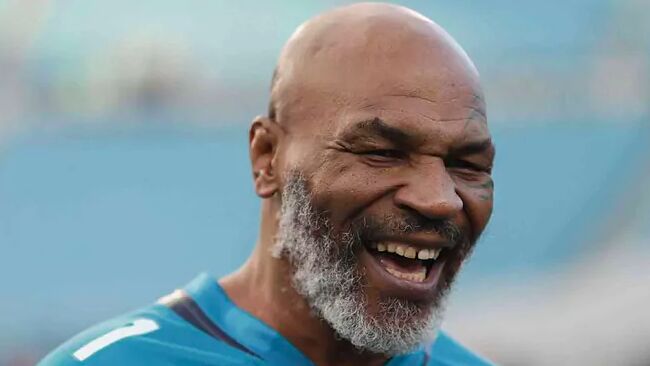 Anticipation is building for the upcoming Hulu series that details the life of former heavyweight boxing champion, Mike Tyson, with the first trailer having now been released.

The show will highlight moments in Tyson‘s life, stretching back from his troubled days as a youngster growing up in New York, right through to his spell training under Cus D’Amato en route to becoming the most-feared puncher in heavyweight boxing history.

Trevante Rhodes is the main character involved in the production, taking on the role of Tyson in the eight-episode drama series.

The first episode is due to air on Hulu on August 25, with the company believing that the show will have a huge impact on how people view Tyson.

Tyson’s troubles will be explored

Hulu aren’t going to sugar-coat the difficult moments in Tyson‘s life, and the dark relationships he held with Don King and ex-wife, Robin Givens.

There is also a look at one of the most controversial moments of Tyson’s life in the ring… when he bit the ear of Evander Holyfield twice in an infamous bout which took place in 1997.

Tyson himself isn’t behind the project

What is slightly unusual about Hulu’s venture is that the man himself is having no input whatsoever into the series, and he has even been rather critical of it in recent months.

“Hulu’s announcement to do an unauthorised miniseries of my life, although unfortunate, isn’t surprising,” Tyson told ET Online.

“This announcement on the heels of social disparities in our country is a prime example of how Hulu’s corporate greed led to this tone-deaf cultural misappropriation of my life story.

“To make this announcement during Black History Month only confirms Hulu’s concern for dollars over respect for black story rights.”

There is also set to be a clash between ‘Mike’ and the authorised project starring Jamie Foxx, which Tyson will have a hand in as executive producer.