Christian Pulisic raised more than a few quizzical eyebrows when he reported for a USMNT training camp in Austin, Texas, this week with a bold new hairstyle.

The Chelsea star pitched up alongside the rest of the squad at St. David’s Performance Center sporting a fresh set of frosted tips atop his head, having become the latest professional footballer to succumb to the ever-present allure of peroxide.

Pulisic then took to the training pitch with his new blond highlights sparkling in the afternoon sunshine, leading the USMNT social media to single out the 23-year-old for special attention.

It’s safe to say the brave new coif wasn’t a universal hit among fans with some ribbing Pulisic for looking like a member of a 1990s boyband, while others openly expressed their concern as to which direction his hair was headed.

Of course, Pulisic joins a great pantheon of players past and present who have gone bottle blond, though it must be said that few have ever fully adopted the brash look for more than a month or so. 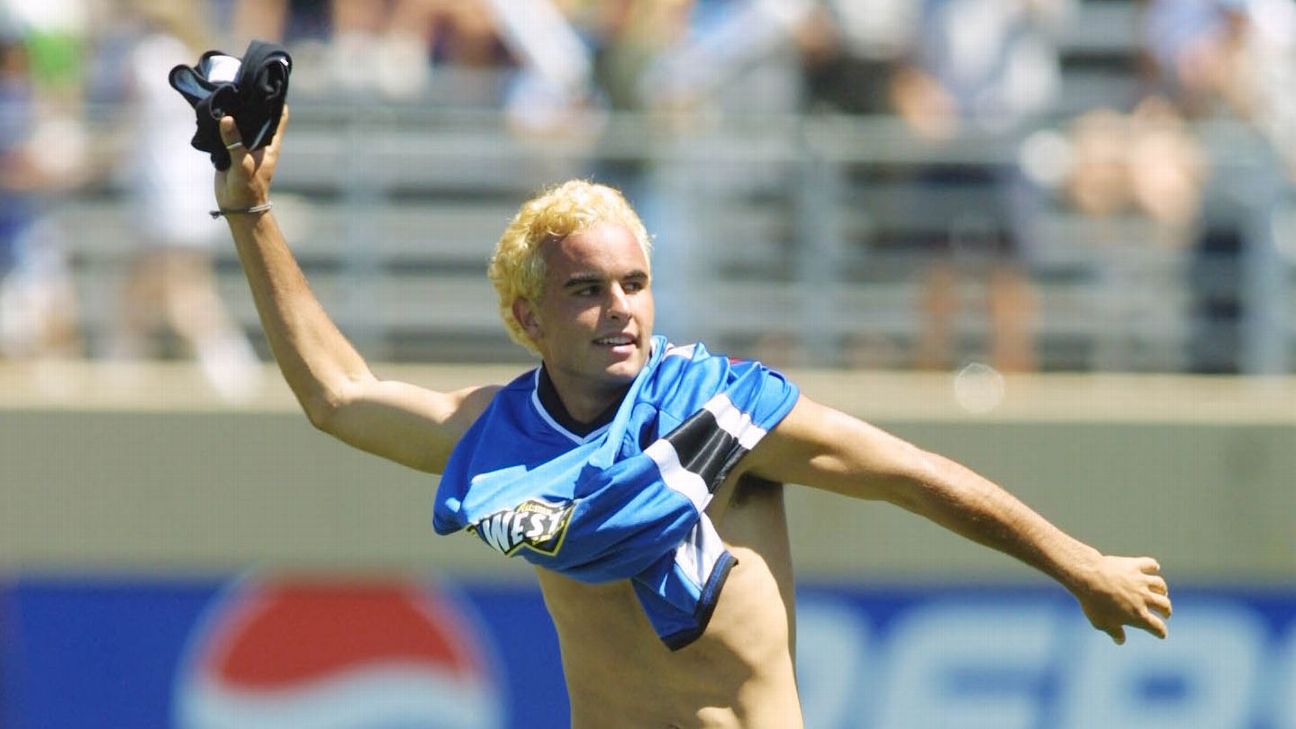 Perhaps Pulisic’s new hair is a timely tribute to a USMNT legend in Donovan, who dyed his dark curls bright blond for a period.

The most famous (and arguably most successful) exponent of the sun-kissed, beach-ready look, Beckham’s constantly rotating repertoire of hairstyles saw vivid blond overhauls feature heavily during his career.

Even his son Romeo got into the act last year. 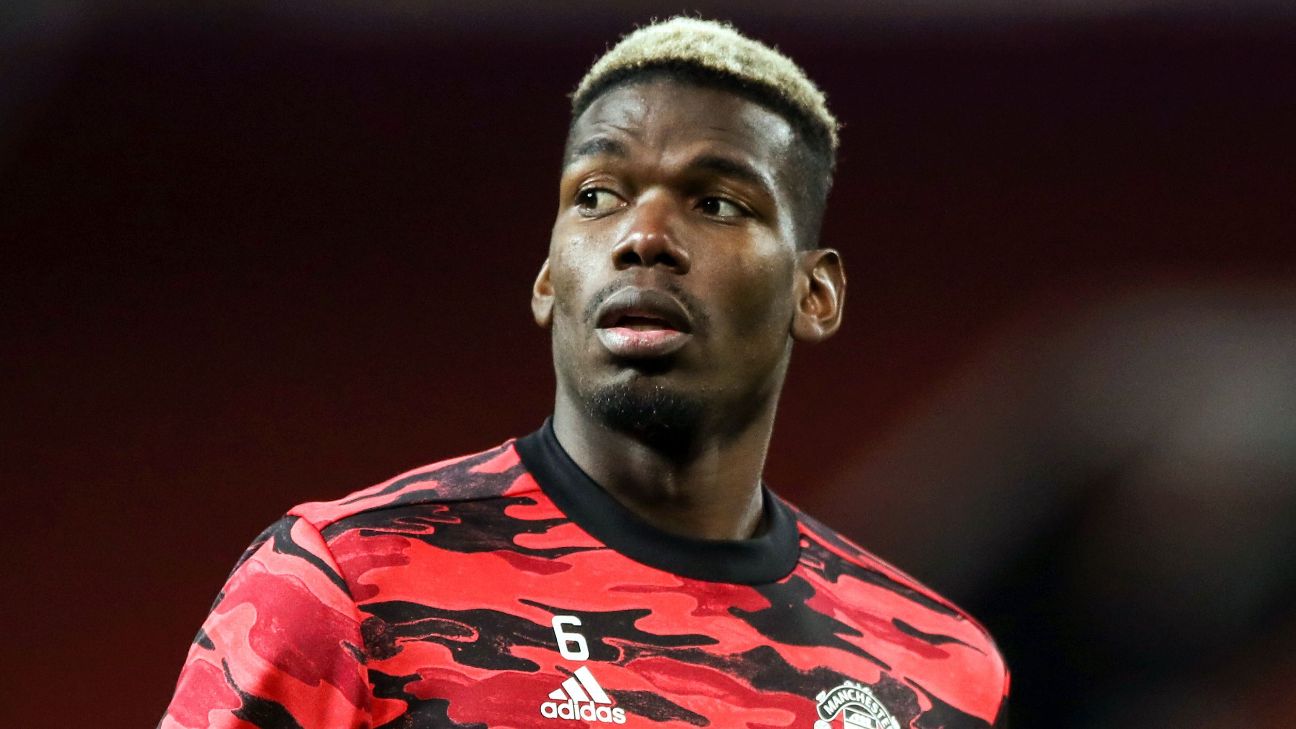 Another player who seemingly swaps out hairstyles on a weekly basis, Pogba is known to have dabbled with blond dye in the past — as well as red, blue, green, gold, white, turquoise, etc. 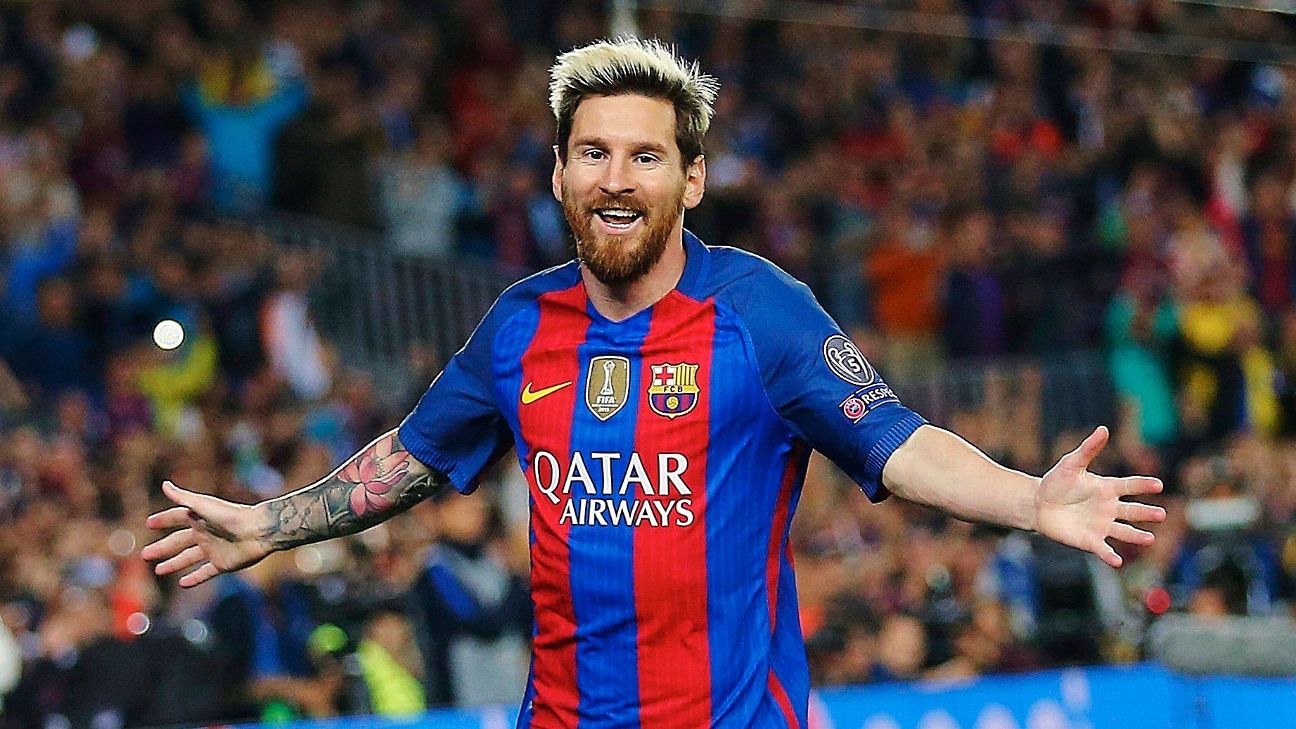 Messi unveiled a jarring new blond dye job in 2016 that he insisted was an attempt to rejuvenate himself and “start from zero” after enduring a long summer of issues both on and off the pitch.

Shortly before Euro 2020, England midfielder Foden revealed that he had dyed his hair platinum blond in homage to Gascoigne, who quite literally lit up Euro ’96 with the Three Lions a quarter of a century earlier while sporting an iconic ice-white hairstyle. 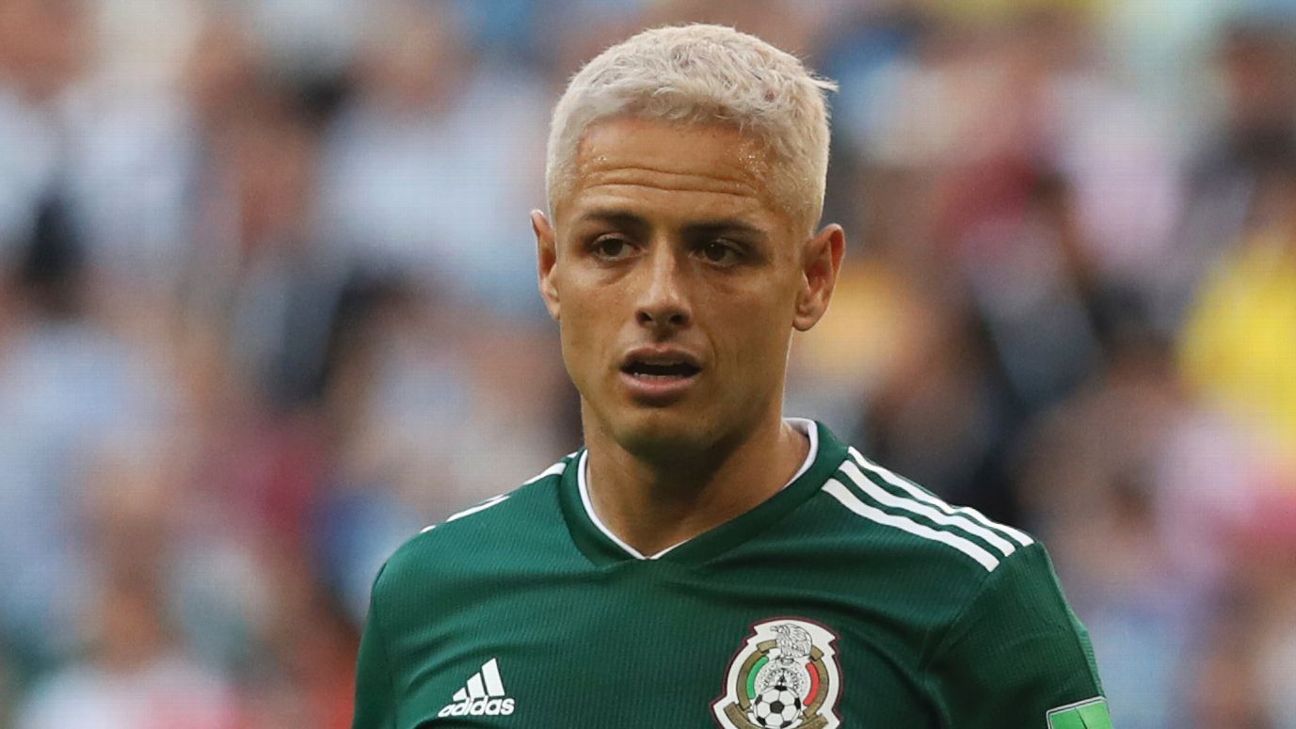 Having started the 2018 World Cup with regulation hair, Chicharito and a couple of his Mexico teammates suddenly decided to bleach their follicles bright blonde ahead of their round of 16 clash against Brazil.

If it was intended as a good luck charm then it didn’t work as El Tri lost 2-0.

“At first it was funny. Then we realised we had done a stupid thing.”

The most famous example of a squad undergoing a mass makeover mid-tournament, Romania’s entire 1998 World Cup team emerged with identical blond hairdos after deciding in unison to “do a crazy thing” if they made it through the groups.

See also  The Daily Acca: Saints to win as part of this 5/1 treble

Gheorghe Hagi and his dazzling cohorts went sauntering into the knockout phase after finishing top of Group G, only to be bumped out by Croatia in the next round.