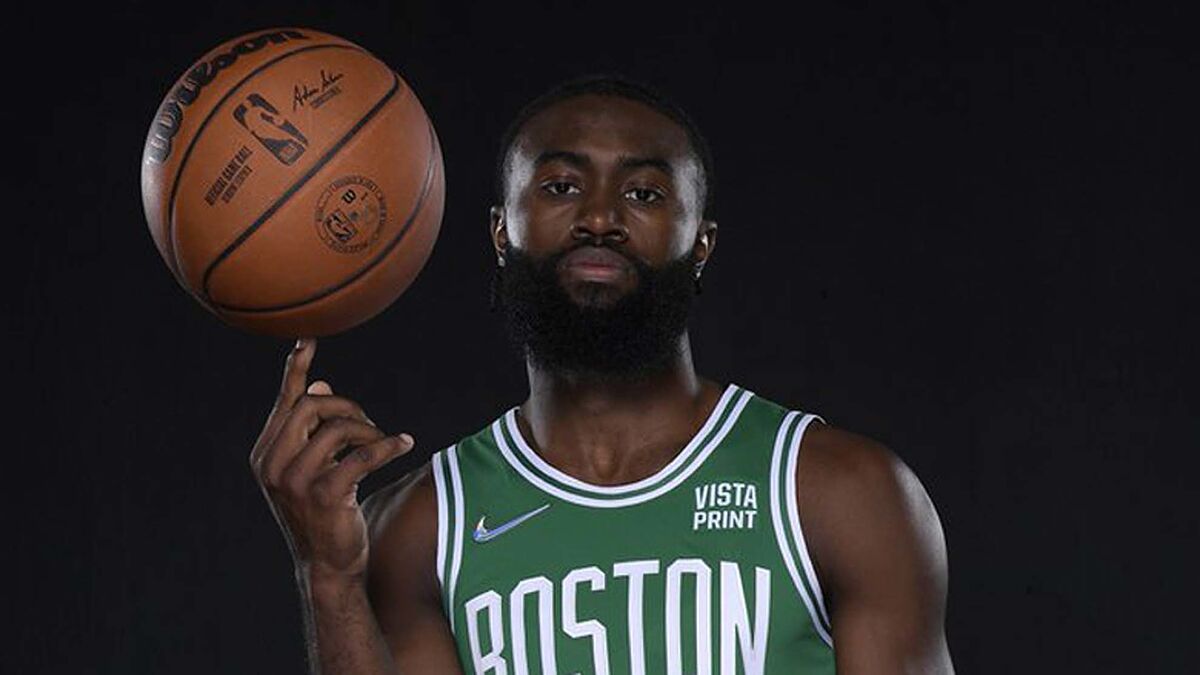 Although the series between the Boston Celtics and the Golden State Warriors still has a lot of writing to do on the road to the NBA title, their owners are already starting to do the math on the profits they will make once the season is over.

The coin is in the air

At the moment, Boston is in the lead in its quest for its 17th title, having won two of the three Finals games that have been played so far.

With respect to Golden State, despite not having even half of the championships of its rival in turn, the fact that in 2018 it won the last of the six in its showcases, gives it some support that perhaps it can rise up and reverse the panorama.

Now, as far as the financial aspect is concerned, it is estimated that the new NBA champion would receive an income of more than 5 million dollars as an indirect prize to be distributed among the players who play playoffs, this according to the criteria of the players’ union (NBPA).

It is noteworthy that the Celtics were below the luxury tax line on the day the contract expired.

Between incentives and taxes

However, in case they become champions, due to the fact that Jaylen Brown’s contract is loaded with incentives and with a special bonus in case of becoming champion, that increases his salary and also the amount of money in taxes that the club must pay, which would translate into about 11 million dollars.

In this sense, the other teams that do not pay the so-called luxury tax would get several hundred thousand dollars extra when the league distributes a percentage of the profits made during the season.