EXCLUSIVE: Manchester City and Real Madrid on alert with Chelsea yet to approach Reece James about extending his contract despite becoming a key member of Thomas Tuchel’s squad

By Sami Mokbel for the Daily Mail

New Chelsea owner Todd Boehly faces the task of resolving emerging doubts over Reece James‘ future, with the club still to approach the England star about extending his contact.

The news will alert both Manchester City and Real Madrid, who both view James as a long term transfer target.

Since signing his current contract two-and-a-half years ago the 22-year-old has unquestionably become one of the most important players in Thomas Tuchel’s squad, playing a key role under the German since his arrival in January 2021. 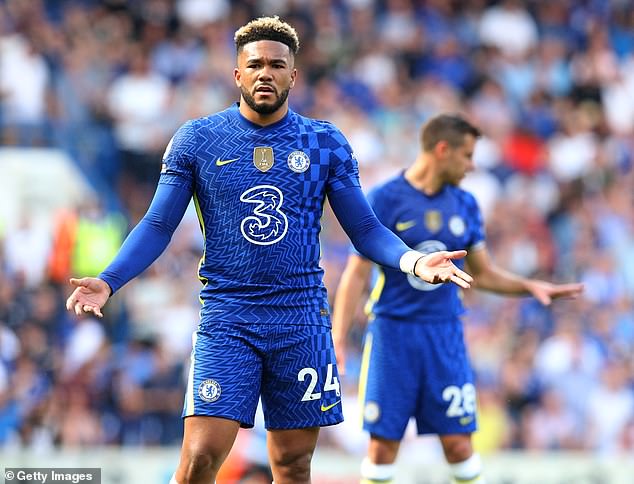 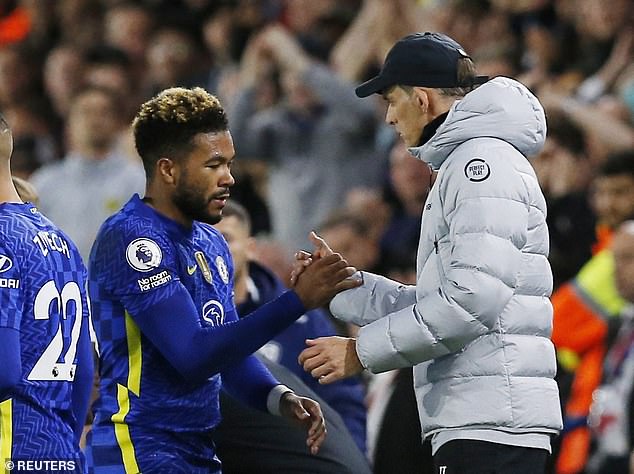 But his progress with both Chelsea and England is yet to be rewarded by the club, with Chelsea so far reluctant to tie James down to a longer term deal.

James, who earns in the region of £70,000-per-week, has three years left to run on his current contract, which Chelsea feel negates the need for urgency to make any moves on a new deal.

Sportsmail understands there was no approach from Chelsea prior to the sanctioning of former owner Roman Abramovich to reward James’ with an improved deal despite his emergence as key player.

But with the restrictions placed on the club by the Government now lifted following Todd Boehly’s successful takeover at Stamford Bridge it remains to be seen whether the new regime view securing James’ future as a priority. 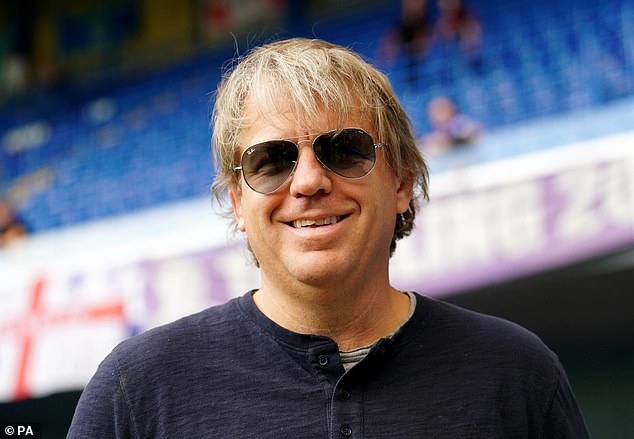 It is understood the new owners are yet to indicate whether they intend to open talks with James over an extension this summer.

James came through Chelsea’s academy and has become a firm favourite with the club’s supporters given his long history with the Blues.

However, there is said to be a confidence at Chelsea that James’ preference will always be to stay in west London given the emotional ties he has with the club.

However, that stance could backfire if James feels undervalued by the club he joined as a six year old. 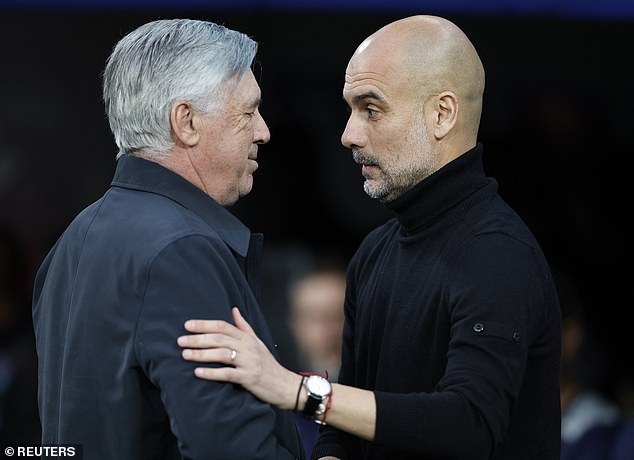 The news will alert Manchester City and Real Madrid, who are both long-term admirers of him

Indeed, news of the contractual impasse will interest City, who view James as their ideal long-term replacement for Kyle Walker.

Real Madrid have also been credited with a strong interest in James in recent weeks – with sources confirming to Sportsmail that the Spanish club are monitoring his situation very closely.

Chelsea’s continued interest in Achraf Hakimi has offered James’ suitors hope the right-sided player could be obtainable if his contract situation is not resolved. 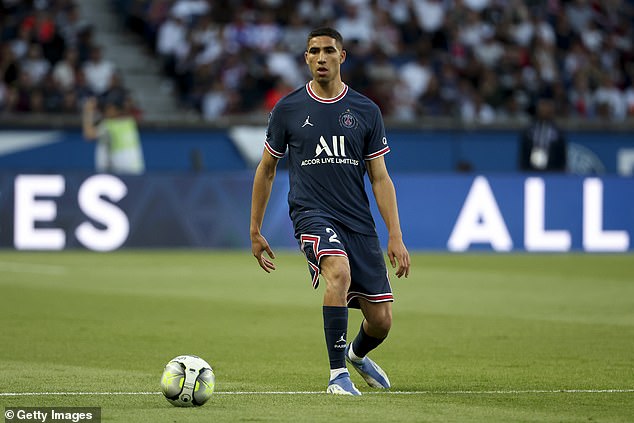