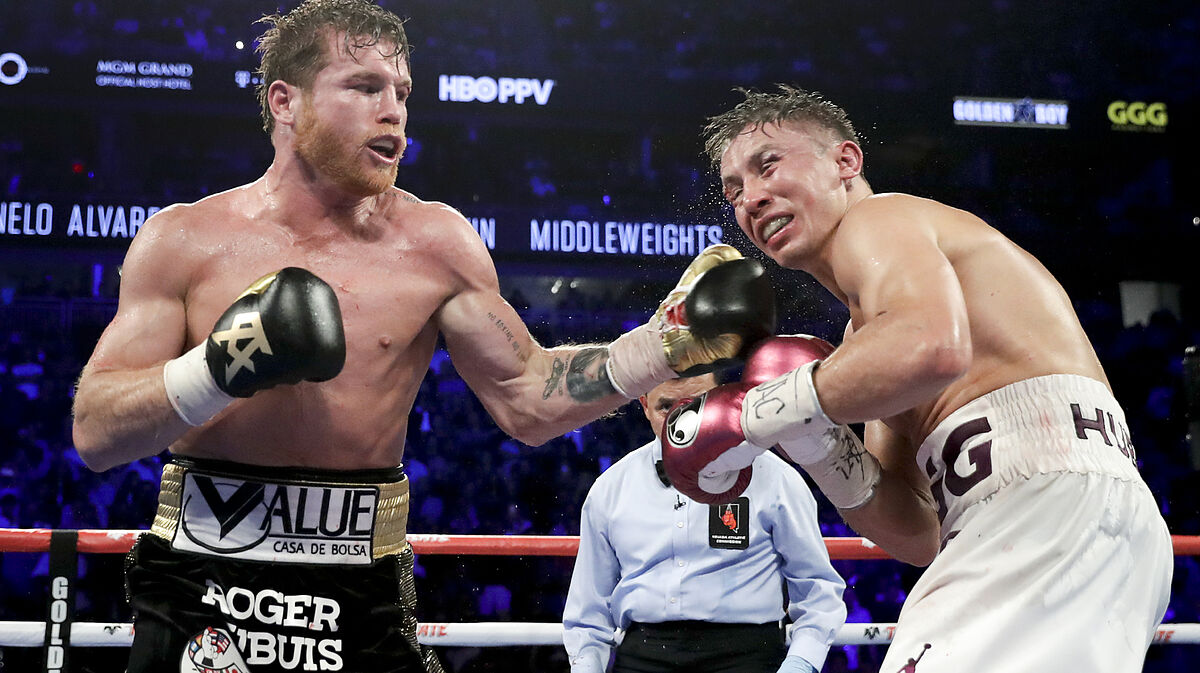 De La Hoya questioned Hearn‘s risky decision to urge Canelo to move up from the middleweight to light heavyweight category to face the Russian boxer.

“It was a lose-lose situation for everyone. Nobody knew Bivol whatsoever,” De La Hoya told The MMA Hour.

“I would’ve promoted Bivol to [make him] a bigger name because nobody knew who he was before he fought Canelo. He was irrelevant, he was nobody.

“Canelo has a promoter [Hearn] now that obviously doesn’t come from a boxing world.

“He doesn’t really know the fight game. He got Canelo beat, it was the wrong style. Las Vegas had no buzz whatsoever. Canelo is the superstar of the game right now. Eddie Hearn didn’t do no justice to Canelo when he faced him against Bivol.

“[Hearn is] doing a lot of fights that mean nothing, especially here in the US. He might be a good promoter in the UK and he’s building European fighters but it means nothing here in the US.”

The fight took place last month in Las Vegas, where Bivol used height and reach to his advantage to beat Canelo by a unanimous decision.