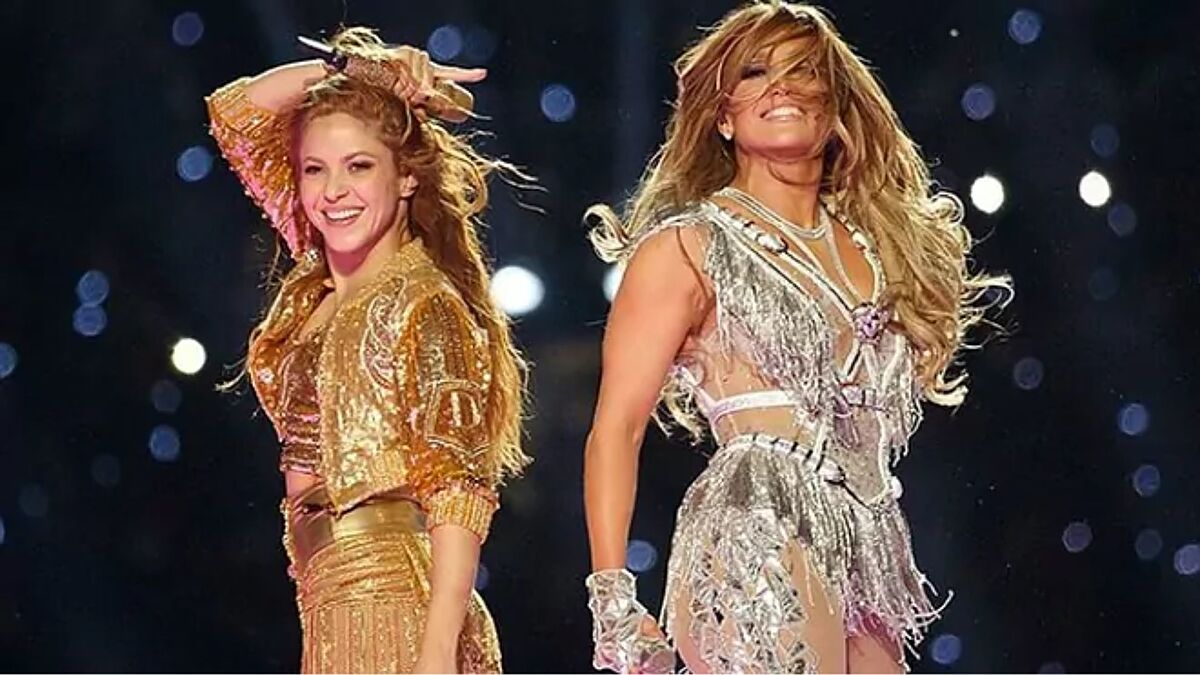 The documentary “Halftime,” which tells the story of how Jennifer Lopez prepared for her Super Bowl halftime performance alongside Shakira, was presented at the opening of the Tribeca Film Festival in New York.

Upon her arrival at the United Palace in Manhattan, very close to the Bronx, the neighborhood where she grew up, JLo dazzled in an incredible see-through dress that left little to the imagination, and she also wore the engagement ring given to her by Ben Affleck.

And although the Boricua and the Colombian put on a great show, in which they both shined, the Bronx Diva always thought it had not been a good idea to have hired two headliners for the NFL show.

While both did very well and hugged at the end of the show at Miami’s Hard Rock Stadium in February 2020, Lopez was not feeling so good about having to participate in a typical headlining show at halftime.

Her frustration and annoyance was captured in the documentary: “This was the worst idea ever,” says the angry singer, who is seen fighting with the NFL for more time to do her set justice.

“It was insulting to think that you needed two Latinas to do the job that historically an artist has done,” he said.

Although in one part of the documentary the Boricua is seen in Zoom with Shakira trying to make the best of this situation, saying: “We can unite everyone at this moment”, the truth is that the rehearsals between the two were not the friendliest.

Both are cordial and professional, but, surely Shakira would not be part of the guests at Jennifer and Ben Affleck’s wedding.

When will the documentary be available for viewing?

“Halftime”, created by Netflix, will be available on the platform starting June 14.