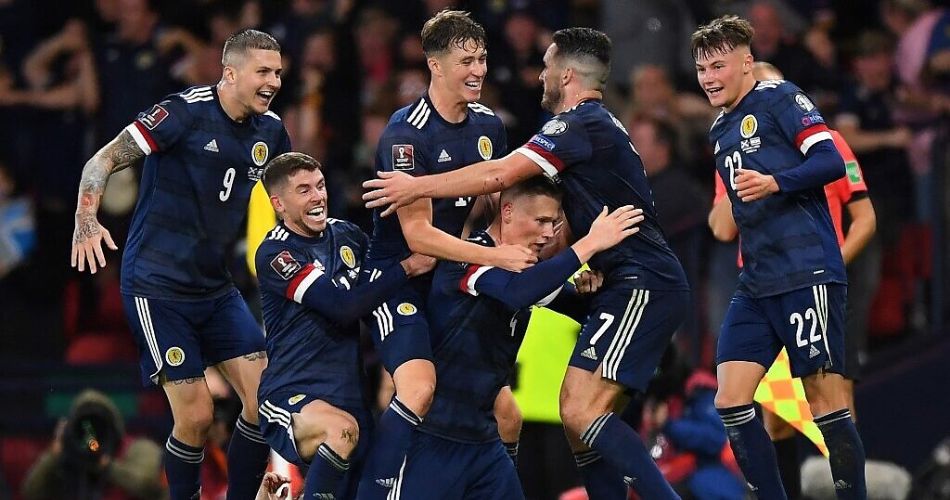 Republic or Ireland will be looking for their first victory in the UEFA Nation League when they welcome Scotland to the Aviva Stadium on Saturday night.

Republic of Ireland have made a poor start to the 2022-23 Nations League campaign having lost they opening two matches. They suffered a disappointing and narrow 1-0 defeat to Armenia in their first tie, before conceding another 1-0 defeat to Ukraine in their second match on Wednesday.

They now sit at bottom of Group 1 of League B and another defeat on Saturday would see their hopes of competing for a top finish end, and will see relegation fears start crawling in. therefore, they will be desperate to kick start their campaign in this clash and could just fancy their chances having not lost to Scotland in their last three home fixtures.

Although they will need to be playing at the top of their game as the Scots will enter match in a positive mood after claiming a 2-0 victory over Armenia at Hampden Park last Wednesday in their opening fixture.

This will be Scotland’s second fixture in the Nations League, but they are currently the group’s leaders and will be looking to extend their lead with another win on Saturday. Steve Clarke’s side have only won once against Ireland in their last six meetings, suffering three defeats in the process and they should therefore be absolutely at their best to get anything away from the clash.

Ireland vs Scotland head to head

Both sides have met in six encounters since 1996 with Ireland claiming three victories while Scotland have claimed one victory and there have been two draws.

Ireland will be without Gavin Bazunu due to injury, while Seamus Coleman is a doubt.

Scotland will be without Kieran Tierney, Ryan Jack and Lyndon Dykes due to injury.