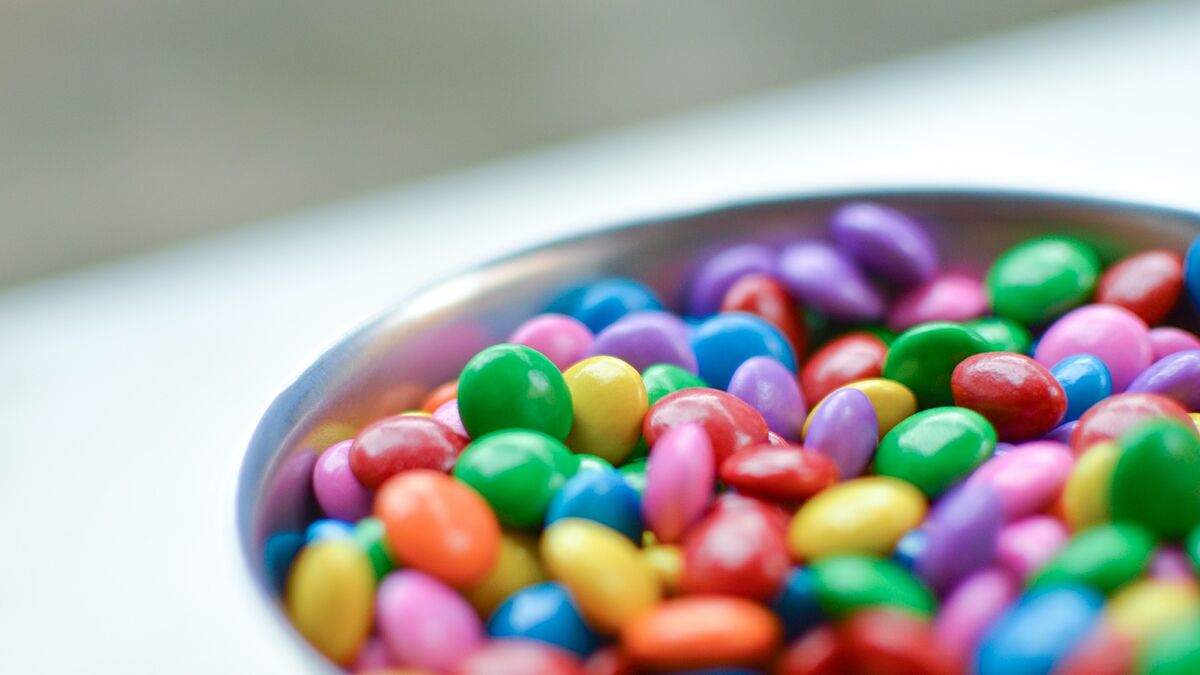 Officials confirmed an underway rescue at the Mars M&M factory in Lancaster, Pennsylvania.

According to reports, two people got stuck in a chocolate tank.

Reports show none of the victims had injuries, and testimonies confirmed that first responders arrived after both persons fell into the tank.

Authorities cut a hole into the tank to rescue the victims, as the dispatch supervisor describes.

A spokesperson representing Mars Wrigley said all “are actively managing the situation and our primary focus is supporting emergency teams on site.”

The official report states that before 2 pm, two people fell into a chocolate tank, said the Lancaster County dispatch.

The two victims couldn’t make it out on their own, so first responders cut a hole to free the workers.

There were ambulances and helicopters around the scene.

There is no information about the tank. The crucial question is if the tank contained chocolate at the time of the rescue.

The condition of both workers is unknown. However, officials previously said no one presented injuries.

Mars is a factory that produces several products and food items, such as M&Ms, chocolates, candy bars, etc.

The website illustrates that the Elizabethtown Mars facility is located on Brown Street. The factory’s description says they are a food processing plant.

The Elizabethtown Mars factory is less than 15 miles from Hershey’s, Pennsylvania.