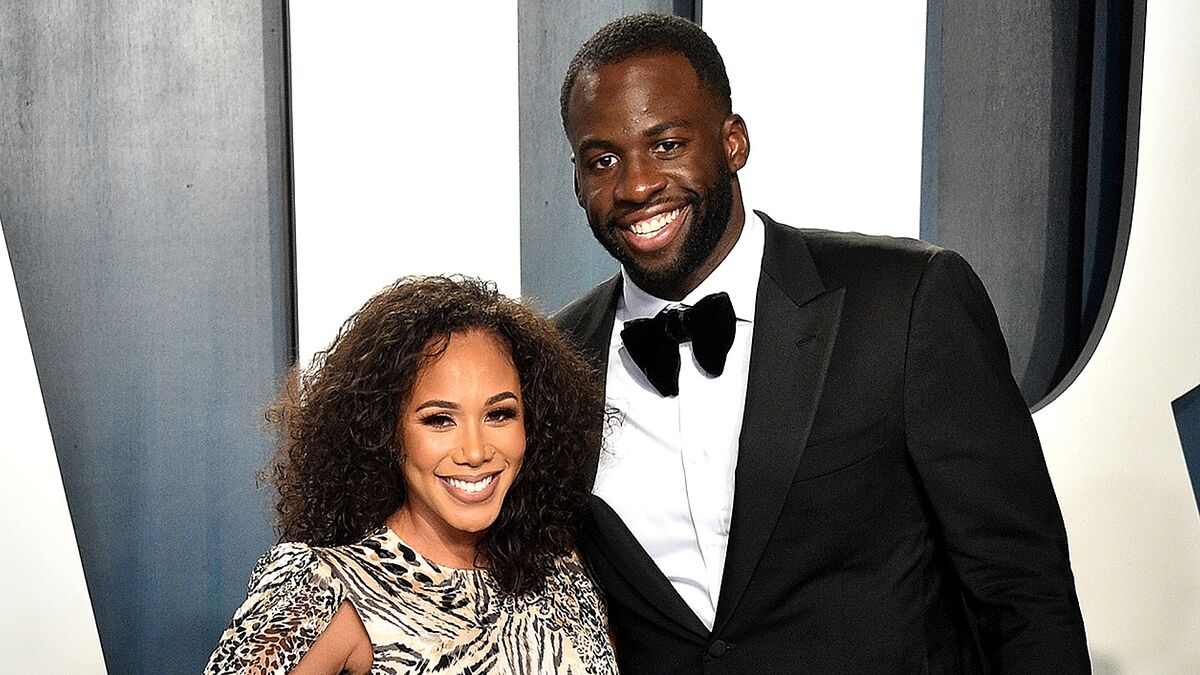 When Draymond Green took the court for Game 3 of the NBA Finals on Wednesday night at TD Garden in Boston, he knew exactly what he was in for.

The three-time NBA champion was well aware that Celtics fans would berate him, and they did just that during the Warriors‘ 116-100 defeat.

Green was booed by Celtics fans and subjected to several NSFW chants, but despite the fact that he didn’t play well in the Warriors’ loss, he didn’t seem bothered by what the fans said.

Green’s wife, Hazel Renee, on the other hand, was not pleased. She ripped the NBA and Celtics fans for what happened on Wednesday in a lengthy Instagram story post.

When Green was asked about the chants after the game, he was far less upset. Green told reporters, “They’re just talking. Reacting to them isn’t really my job. As a result, they did exactly what I expected.”

Following the game, a couple of Warriors expressed their displeasure with the vulgarity. “We’ve played in front of rude people before,” Klay Thompson told reporters. “Dropping f-bombs with children in the crowd. Really classy. Good job, Boston.”

Green’s poor performance, which included only two points, three assists, and four rebounds before fouling out in the fourth quarter, was most likely not due to the chants. During pregame introductions and whenever he touched the ball, however, he was booed.

Green is no stranger to tens of thousands of people chanting at him on the world’s biggest stage. And, especially during the NBA Finals, opposing fans are expected to be fervent and emotional. The Celtics’ fans, on the other hand, went a little too far for Kerr and Thompson on Wednesday.