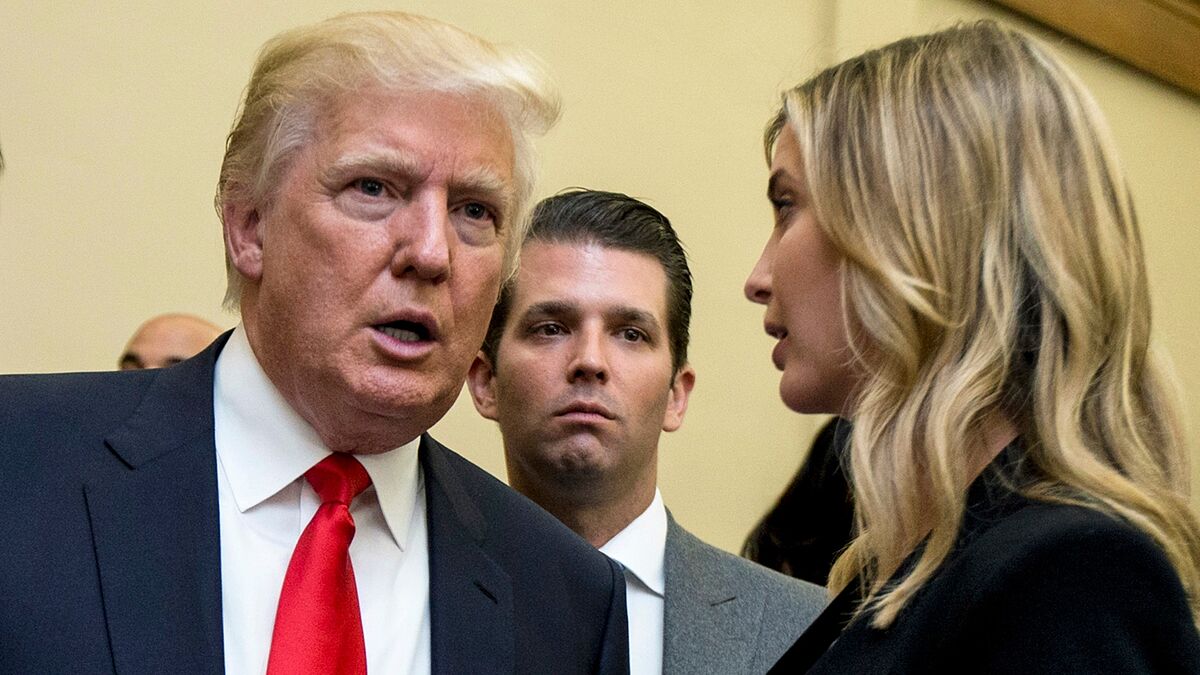 Apart from Stephen Colbert’s hardcore joke about Ivanka Trump’s betrayal of Donald Trump, we need to talk about the details of how it all happened. During the election process for the most recent elections, the former president had a very clear yet destructive strategy that would inevitably leave all his family unprotected.

He wanted to retain power at all costs or practically kill his political career in the attempt. But as we said before, Ivanka is playing all the angles and she wasn’t going to allow her father to kill her own attempts at a prominent political presence. She’s the brains from that entire Trump family. At the hearings, we first saw former Attorney General Bill Barr dismiss Trump’s fraud claims.

I made clear that I did not agree with the idea of saying the election was stolen and putting out this stuff, which I told the President was bullshit.

Ivanka heard this from the get go and decided to pull one on her father, she was not only taking sides here but she was also protecting her more immediate family. Even though she supported her father throughout his entire presidency, her main goal was to put both her and husband Jared Kushner in a comfortable position.

There is no way she didn’t see her dad as the wild card that he is, Ivanka always needed to have a contingency plan in case things wen’t sideways. When the election was lost, she knew exactly what to do and which steps she needed to take. During the recent hearings of the January 6 insurrection, Ivanke Trump reacted to Bill Barr’s bullshit claims about Donald Trump’s cry for fraud.

It affected my perspective. I respect Attorney General Barr so I accepted what he was saying.

How did Donald Trimp respond?

Even if he wants to look at this from a different angle, there’s no other way to look at it. Ivanka Trump betrayed her father’s wishes. He’s always been adamant that the most recent election was a fraud regardless of the evidence showing the exact opposite. Anybody who thinks differently is considered a traitor by the Donald, her daughter is no different behind closed doors.

However, he needs to keep this front and make statements such as this: “Ivanka Trump was not involved in looking at, or studying, Election results. She had long since checked out and was, in my opinion, only trying to be respectful to Bill Barr and his position as Attorney General (he sucked!),” worte the former president on his social media platform, Truth Social.