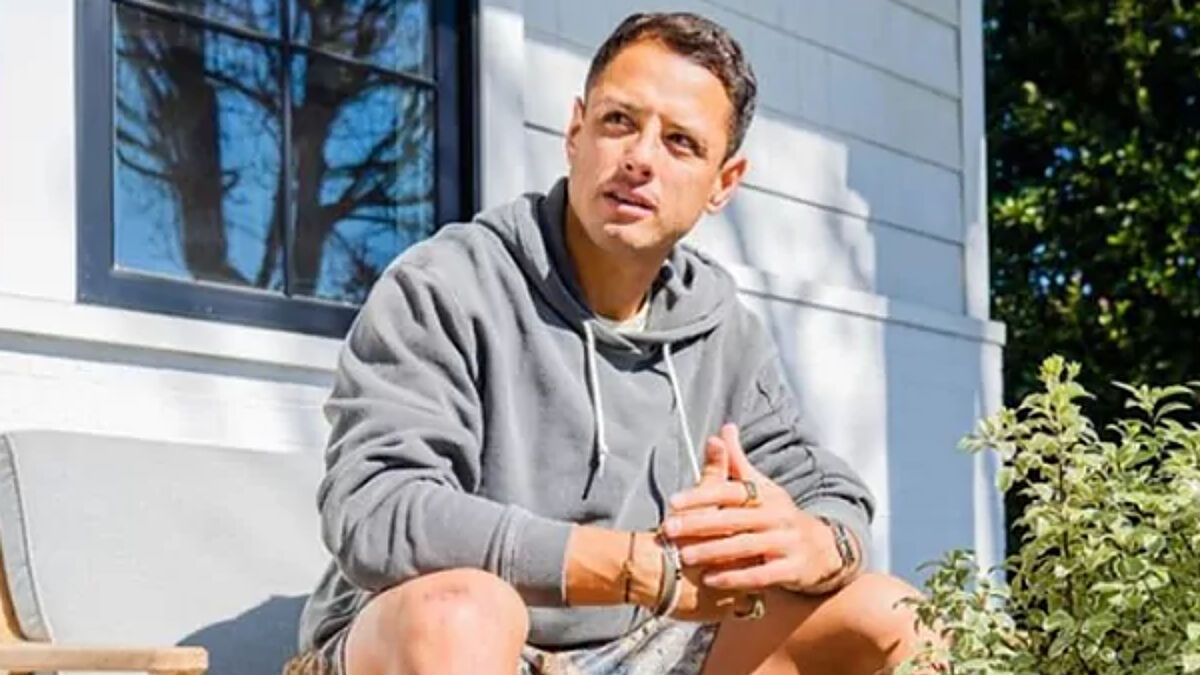 Javier Hernandez‘s future could be far away from the LA Galaxy, as it was recently reported that the player sold his mansion in Los Angeles, which fuels rumors that “Chicharito” could emigrate to another club or another league.

According to Sportico, the Mexican striker has reportedly sold his property for $6.8 million, which he had acquired two years ago for $6 million.

As reported by the website, the mansion that the player sold is 6,200 square feet, and consists of 6 bedrooms, 7 bathrooms, a living room by the fireplace and a kosher kitchen.

The new owners of the palace

Also, the property, which is located in Beverlywood, was reportedly purchased by a non-famous couple.

It is not known if the sale of the mansion in Los Angeles is due to a change of scenery and club, or simply due to a personal matter. It should be remembered that he used to live there with his ex-wife Sarah Kohan, the mother of his children Noah and Nala, with whom he now lives in London.

Could he return to El Tri?

After more than two and a half years away from the Mexican National Team, Tata Martino is planning a meeting with the soccer player in the next few days, according to ESPN’s Mauricio Ymay.

On Tuesday, on the program Futbol Picante, the journalist mentioned that both “have already had a virtual communication and will have a personal meeting in the next few days”.

A historic member of the Mexican National Team, Jared Borgetti, said that “Chicharito” should return to the Mexican national team.

The ex-footballer said that it is not in his hands the call of Javier Hernández, but it is known that due to off-field problems he is not in the Tricolor.

“I don’t decide. If you tell me, Mexico has to take the best, yes. Chicharito is in the best moment he has to be, yes. But that doesn’t depend on me. It depends on what they (coaching staff) decide and what they want or need or can do. Because we have already realized that it is not about sports, there is another situation”, he commented.