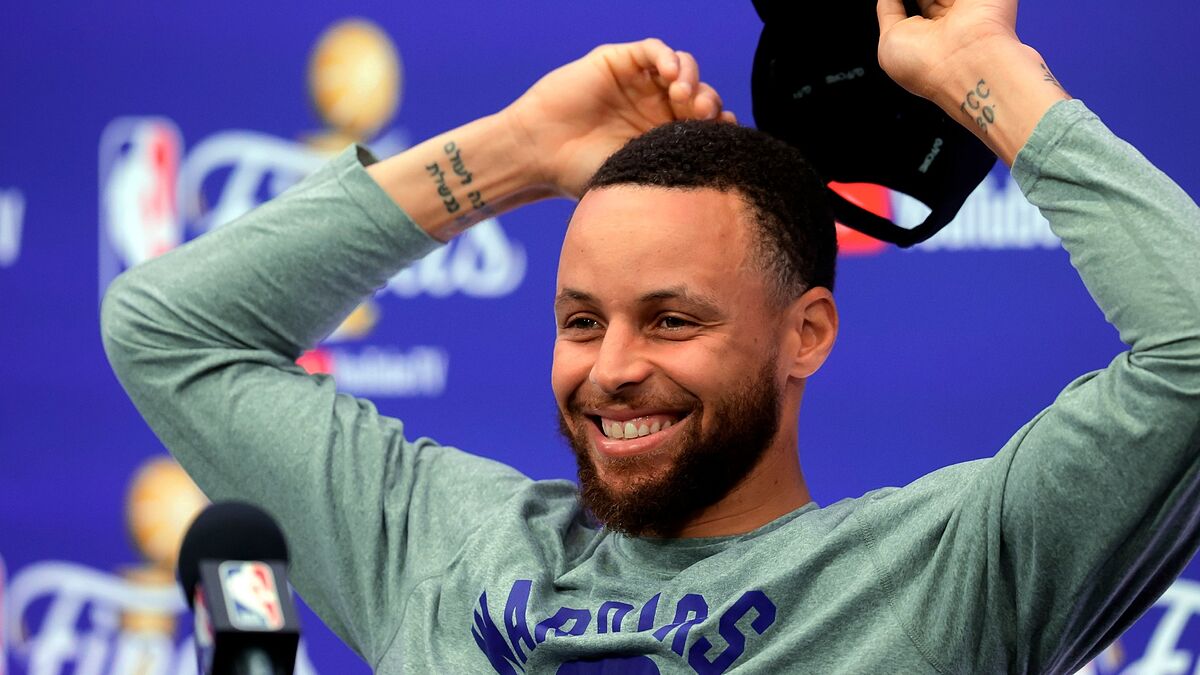 All Golden State Warriors fans are dying to know if Stephen Curry will be playing at the top of his game against the Boston Celtics tonight. After getting that injury in a play with Al Horford, Curry had to leave the court for a little while and then came back to keep playing for a short period of time.

When he was questioned about the pain, Curry confirmed he would be okay and ready to go for Friday. However, fans were still wondering what would happen to the only player in the finals who is averaging 30+ points per game. Earlier on Friday, there were videos of Steph shooting some threes without any issues but we still needed some confirmation from coach Steve Kerr.

Steve Kerr about Stephen Curry’s availability for Game 4 vs Celtics.

During the same press conference, Kerr also confirmed he isn’t asking Stephen Curry to have any kind of restrictions with the injury. The man is going all out to try and get that 2-2 against the Celtics at TD Garden. Boston is more than ready to receive the Golden State Warriors, especially after that emphatic win on Wednesday.

If the Warriors don’t tie the series, things will get incredibly more difficult for them with only one more game to lose. Most Warriors players remain ambivalent to what might happen later tonight but the big stars are still confident their side will win the series and get their fourth NBA championship.

Draymond Green has a settle to score.

Another star who needs to make a statement from the Warriors is Draymond Green, who got into a heated altercation with the Boston Celtics fans who were heckling him throughout the game. He came out to recognized he hated the way he played but Steve Kerr is convinced Draymond will make up for that tonight.

Green has been wildly apologetic about his performance on his podcast and in front of journalists. But we all know that the only way to make up for that is by putting up a defensive show against the Celtics and in front of Boston fans. Green loves this kind of pressure, we’ll see how he and Curry respond later tonight.