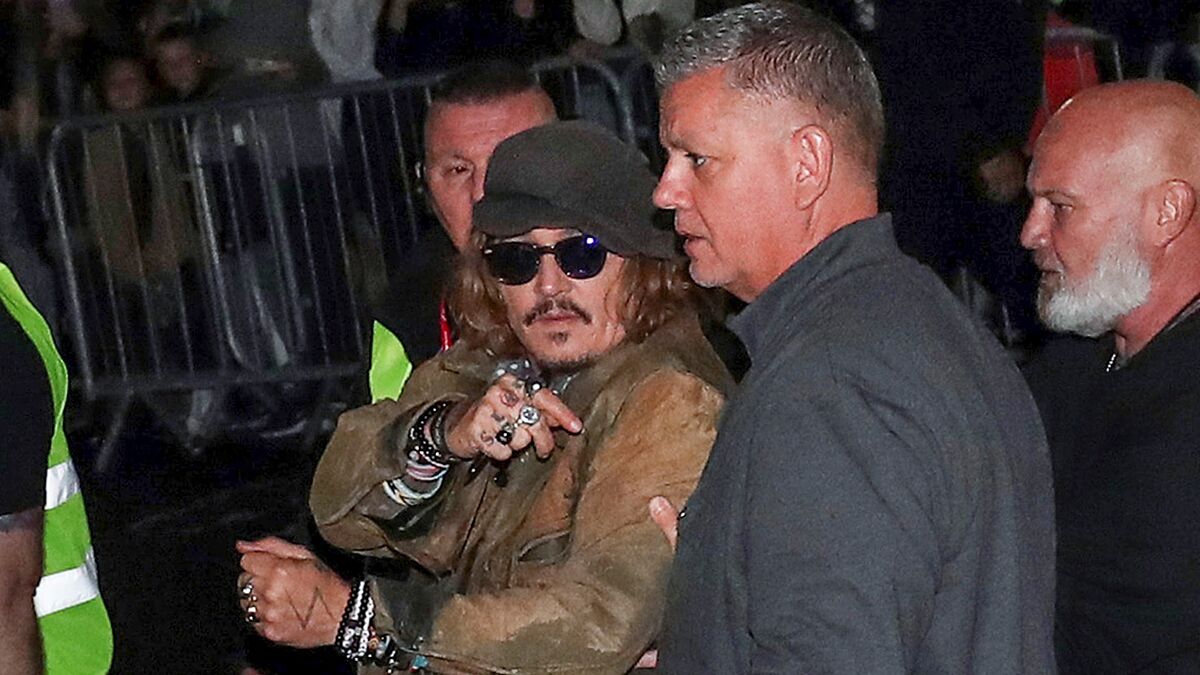 After the very public trial against his ex-wife Amber Heard that drew record crowds, Johnny Depp now faces yet another legal battle, this time in Los Angeles, where he is expected to testify after Gregg ‘Rocky’ Brooks will sue him civilly for hitting him on the set of City of Lies.

According to the New York Post, the judges’ decision favored the Pirates of the Caribbean actor. After more than four days of testimony, Depp will testify in Los Angeles Superior Court on July 25th. His defense will be at his side, led by Benjamin Chew and Camille Vasquez.

Gregg ‘Rocky’ Brooks, the location manager for the police thriller based on the investigation into the murders of Tupac Shakur and The Notorious B.I.G., claimed in 2018 that Depp punched him twice in the rib cage. The events, according to his version, took place on April 13, 2017.

Brooks claims that things got heated after he told actor-director Brad Furman that a scene wasn’t working, so he went looking for a cop after Furman yelled at him that if he did, he’d give him $100,000.

Brooks’ lawyer, Pat Harris, recently told The Sun that while he respected the decision in Fairfax, the process in this case is different, and the outcome there will be irrelevant.

“The Brooks case is not about two Hollywood celebrities involved in a toxic relationship, it is about the assault on a hard-working film crew member by the star of the production. Mr. Brooks is looking forward to his day in court,” he noted.