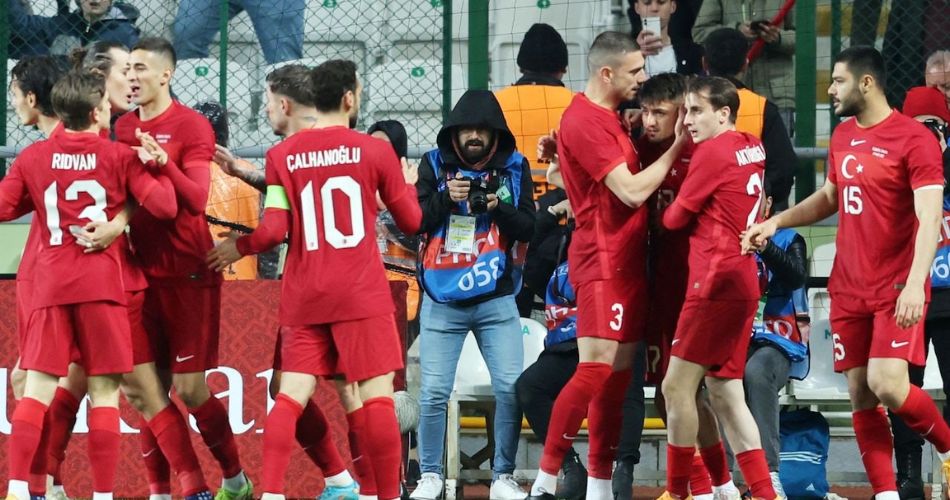 Luxembourg and Turkey will be battling for the top spot in Group C1 of the UEFA Nations League when they face off at the Stade de Luxembourg on Saturday night.

Both sides opened their 2022-23 Nations League campaigns with back-to-back victories in Group 1 of League C, keeping clean sheets in both games. Luxembourg opened with a 2-0 win over Lithuania before overcoming Faroe Islands with a 1-0 win in the last encounter, while Turkey dispatched Faroe Islands with a 4-0 in their opening tie before hammering Lithuania 6-0 on the second day.

Turkey now sit at the top of the group on goal difference, and a win for either side will see them lead with three points in the clear. We are backing Turkey to fancy their chances in the Saturday clash as the visitors boast two victories over their hosts in the last two meetings at away.

Also Luxembourg have are in poor home form currently having won none of their  last four matches at home losing the last three in a row. Turkey also have good quality in their squad than Luxembourg and are favorites to win the group. They will be looking for an immediate return to League B and a win on Saturday will prove their intent.

Luxembourg vs Turkey head to head

Both sides have met in two encounters since 2006 with Turkey winning on both occasions.

See also  World Snooker Championship Tips: One player to back from each quarter

Luxembourg have a fully-fit squad except for Edvin Muratovic who is a doubt due to a knock.

Turkey have no reports of any fitness issues at their camp.