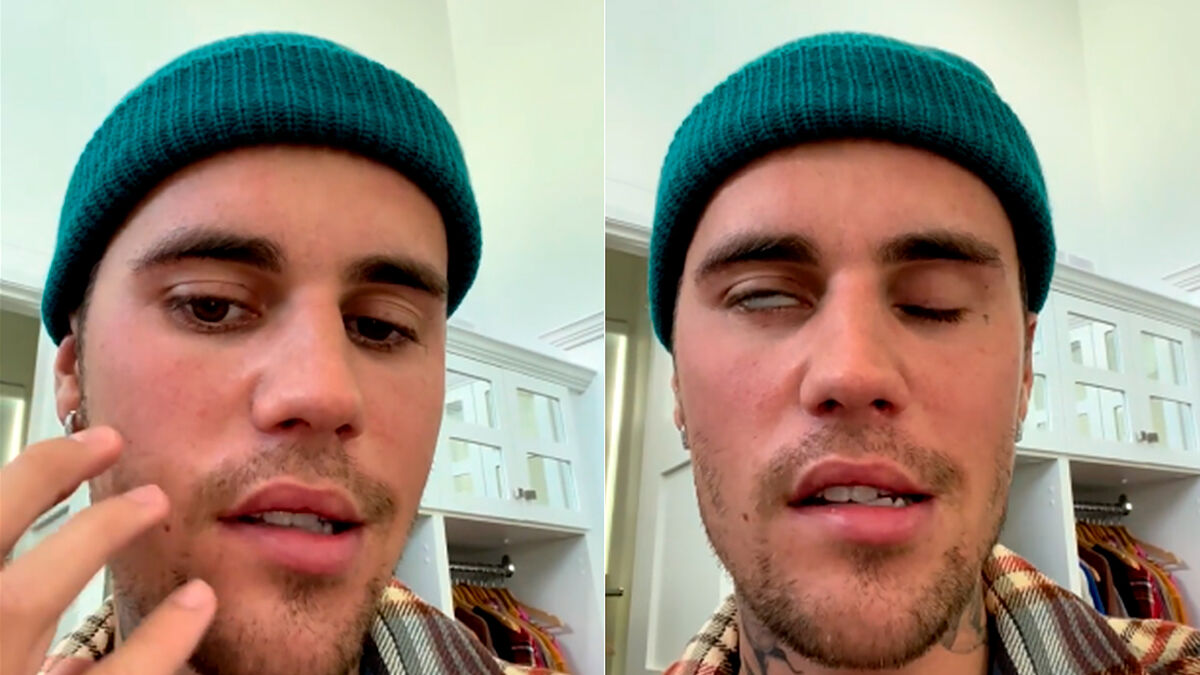 Bieber had recently canceled various concerts without explanation and now fans know the reason. Like Bieber explains on an IG video, Ramsay Hunt syndrome is caused by a virus that affects the facial nerve near one of the ears.

Besides facial paralysis, Ramsay Hunt syndrome can cause a painful shingles rash and hearing loss in the affected ear. The virus which causes the rare disorder also produces chickenpox and could reactivate years later, possibly affecting the facial nerves.

The two main symptoms of Ramsay Hunt syndrome are: a painful red rash with fluid-filled blisters on, in or around one ear, and facial weakness on the same side of the affected ear. These two symptoms typically occur at the same time but one can happen before the other and the rash is at times not present at all.

See also  IRS Stimulus Payment: What to do if you have a missing stimulus payment