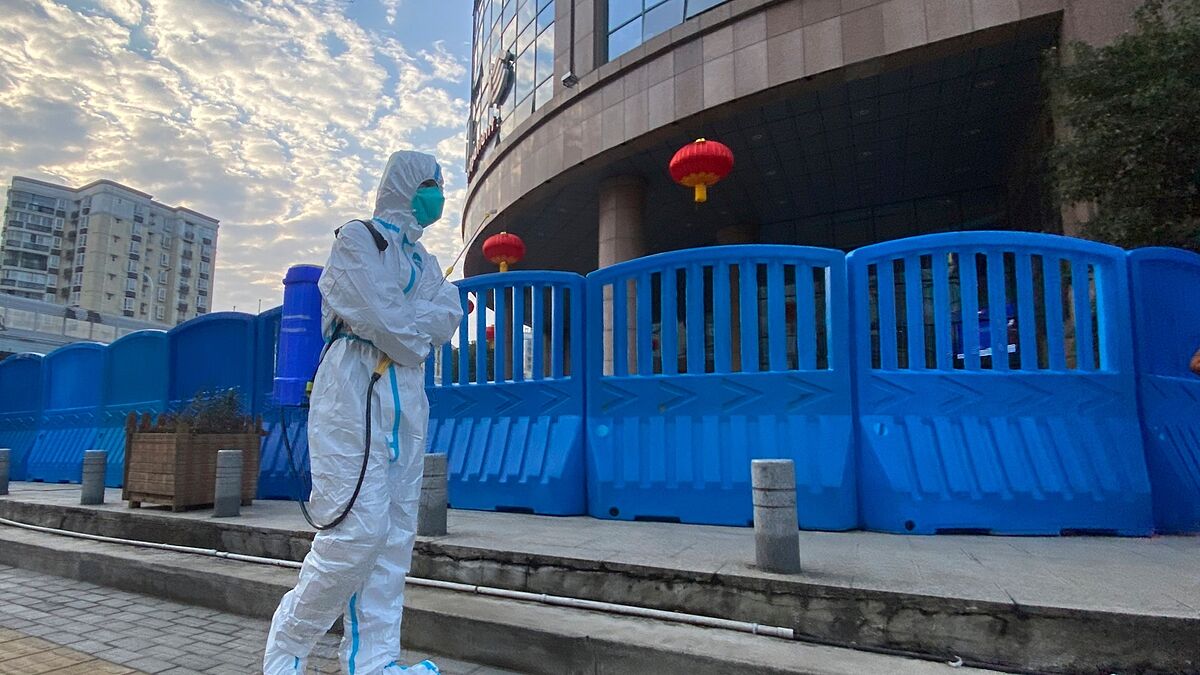 The World Health Organization announced on Thursday that its most recent investigation into the origins of COVID-19 was inconclusive, owing to a lack of data from China, which is yet another setback in the organization’s years-long effort to figure out how the pandemic started.

All available data indicated that the novel coronavirus that causes COVID-19 came from animals, most likely bats, according to the WHO expert panel’s report, which was similar to the UN agency’s previous work on the topic in 2021 after a trip to China.

Due to a lack of data, particularly from China, where the first cases were reported in December 2019, it was impossible to determine how the virus was transmitted to humans for the first time.

The findings are likely to raise doubts about the virus’s ability to be traced back to its source.

They will also add urgency to efforts to overhaul the WHO and its health emergency procedures, as the organization tries to reclaim its reputation after years of criticism for its handling of the pandemic.

The first of several reports expected from the panel, according to the WHO, is also about devising a better way to investigate the origins of future outbreaks.

According to the report, WHO Director-General Tedros Adhanom Ghebreyesus wrote to the Chinese government twice in February seeking more information. China had also provided some data upon request, according to the authors.

The Johns Hopkins Coronavirus Resource Center claims the origins of the pandemic, which has killed at least 6 million people, have become politicized. Scientists say it’s critical to figure out what happened in order to prevent future outbreaks.

See also  Barcelona's transfer window is not closed yet

However, the panel’s Scientific Advisory Group for the Origins of Novel Pathogens (SAGO) stated that this was impossible due to a lack of data. They also say that investigating “such a long time after the initial outbreak” poses “recognized challenges,” but that their work will continue.

The report says no new information on the possibility that SARS-CoV-2 was introduced to humans through a laboratory incident has been provided, and “it remains important to consider all reasonable scientific data” in evaluating this possibility.

It includes a footnote outlining how members of the panel from Brazil, China, and Russia disagreed that more research on the lab hypothesis was needed and suggested that nothing had changed since the previous WHO-China joint report on origins, published in March 2021, reflecting the political wrangling that has dogged the report’s drafting.

In addition to drawing conclusions on COVID-19, the latest report includes a framework for pinpointing the origins of future outbreaks, which WHO has stated is the panel’s primary goal.