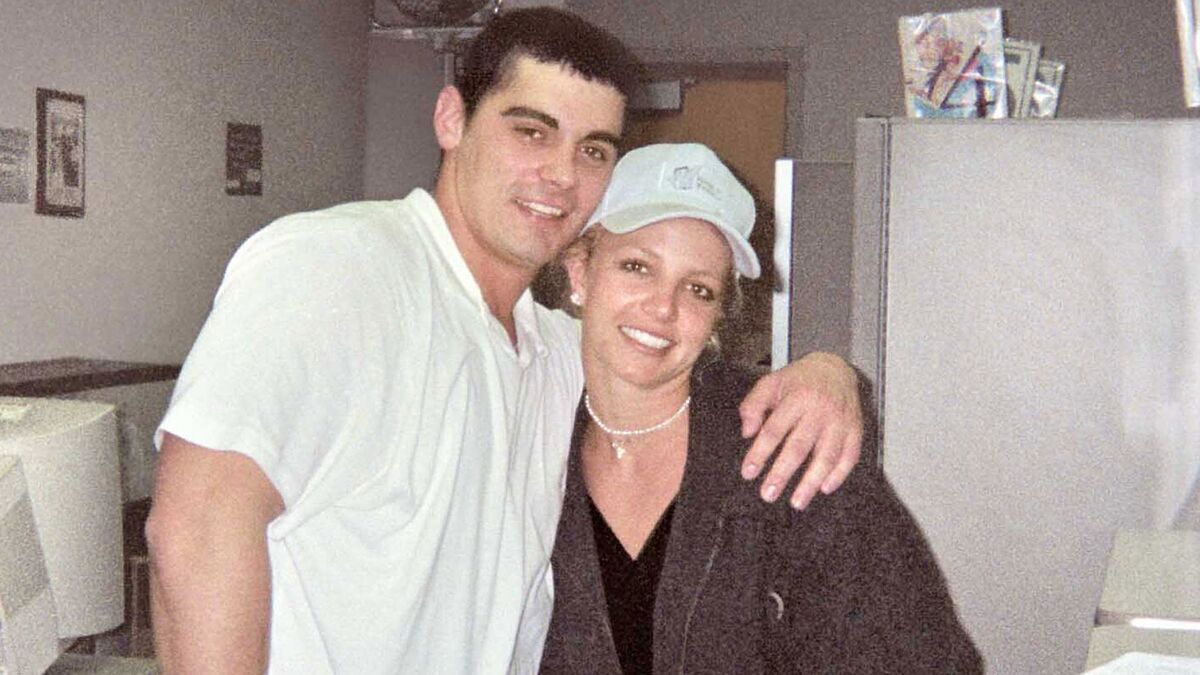 Britney Spears said ‘I do’ to her current husband Sam Asghari. June 9 will be a date forever remembered for the singer. However, her ceremony was nearly boycotted by her former husband Jason Alexander.

Alexander stormed the event claiming he was invited to the link and shouting, “Where’s Britney?” Event security stopped his intentions but not before assaulting two members in charge of ensuring the tranquility of the event. All, while he was broadcasting it on his Instagram live.

But many are wondering what could have motivated Alexander to boycott the renowned singer’s wedding. His reasons go back several years and a fleeting marriage to the artist in 2004.

Alexander and Spears, childhood friends, lived a night of debauchery in Las Vegas that ended with a marriage between the two on January 3, 2004.

However, that fleeting union was short-lived. Specifically, 55 hours. Britney Spears‘ entourage annulled the marriage and did everything possible to cut the relationship between the two.

A situation already highlighted in the podcast Toxic: The Britney Spears Story. Alexander denounced that the artist’s team cheated on him in order to make him never talk to her again.

Now, Alexander sought by all means to prevent a new liaison from his lifelong friend and former wife. He faces charges of breaking and entering and battery.

Although Alexander has shown public support for Spears during her contentious guardianship battle, including attending several #FreeBritney rallies, he has a disturbing history of stalking outside the singer’s family’s homes as well as stalking other women and has also been arrested for DUI and violating security protocols at an airport.