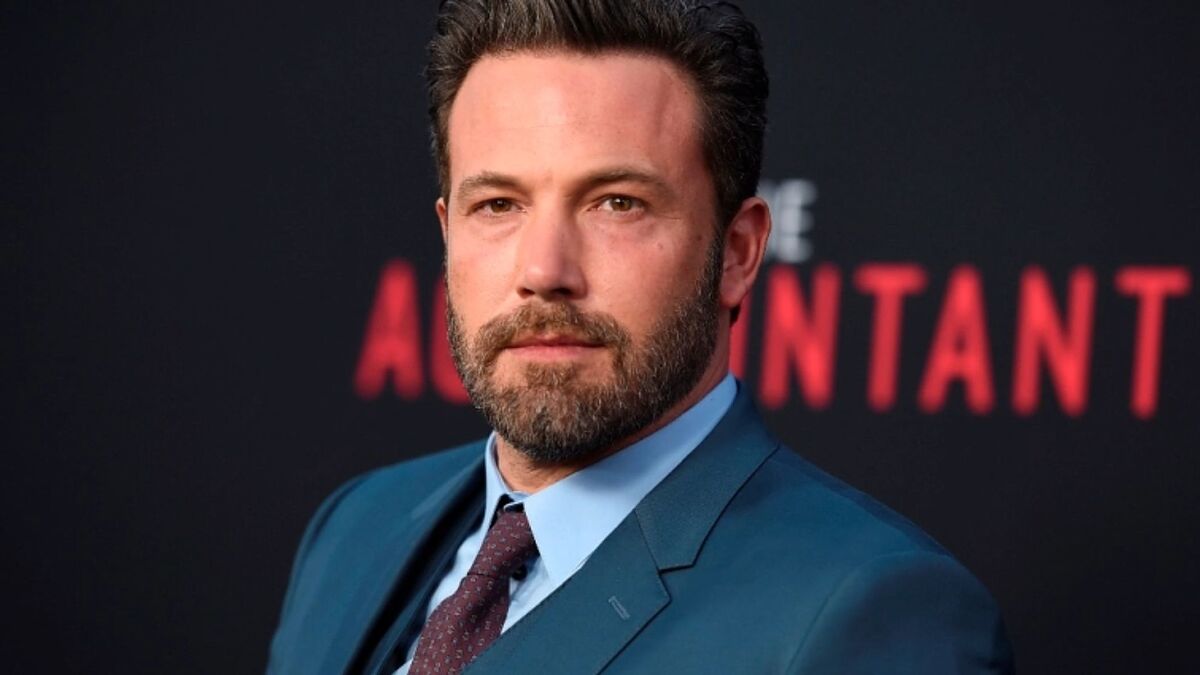 Benjamin Géza Affleck-Boldt was born on August 15, 1972 in Berkeley, California. His family was heavily involved in the arts in Cambridge. Ben and his brother Casey attended theatrical performances from an early age and spent time with people working in the arts.

At the age of eight, Affleck met Matt Damon, who was two years his senior. They immediately hit it off and became lifelong friends. They took acting classes together and would later launch their Hollywood careers together.

Affleck’s first professional acting job, a local independent film, came when he was just seven years old. From age 8 to 15, the actor starred in the PBS children’s shows “Voyage of the Mimi” and “Second Voyage of the Mimi,” working in both Cambridge and Mexico.

After graduating from Cambridge Rindge and Latin School in 1990, Ben played small roles in several films, including Daddy (1991), Buffy the Vampire Slayer (1992) and School Ties (1992). Thanks to his large size, he was often portrayed as a bully or a jock.

The movie that changed Affleck’s life

The film that really launched Affleck’s career was “Good Will Hunting,” which he co-wrote and starred in alongside Damon.

“Good Will Hunting” was released in 1997 to critical acclaim for both the script and the acting. Affleck and Damon became stars overnight and were soon cast in bigger roles thanks to their outstanding performances in the film.

After the success of “Good Will Hunting,” the actor was able to choose better and bigger roles. One of his first big hits was “Armageddon”. Other equally successful films followed, such as “Shakespeare in Love”, “Pearl Harbor”, “The Sum of All Fears” and “Changing Lanes”.

He produced, directed and starred in “Argo” (2012), which was a huge commercial and critical success, as well as bringing the comic book character Batman to life in films such as “Batman v Superman: Dawn of Justice”, “Suicide Squad” and “Justice League.”

From 2002 to 2004 he had an intense and mediatic romance with Jennifer Lopez, they became engaged but never married, the excessive media attention on their romance made them end up separating.

Ben married Jennifer Garner in 2005; the couple has three children together. They announced their separation in 2015 and their divorce was finalized at the end of 2018.

In 2021, Ben got back together with JLo and in April this year they announced their marriage engagement.

Some of Affleck’s salaries

For “Changing Lanes” and “The Sum of All Fears,” he earned $10 million each. While the unsuccessful “Daredevil” and “Gigli” earned him $11.5 million and $12.5 million, respectively.

According to the site Celebrity Net Worth, Ben Affleck’s net worth in 2022 is $150 million.