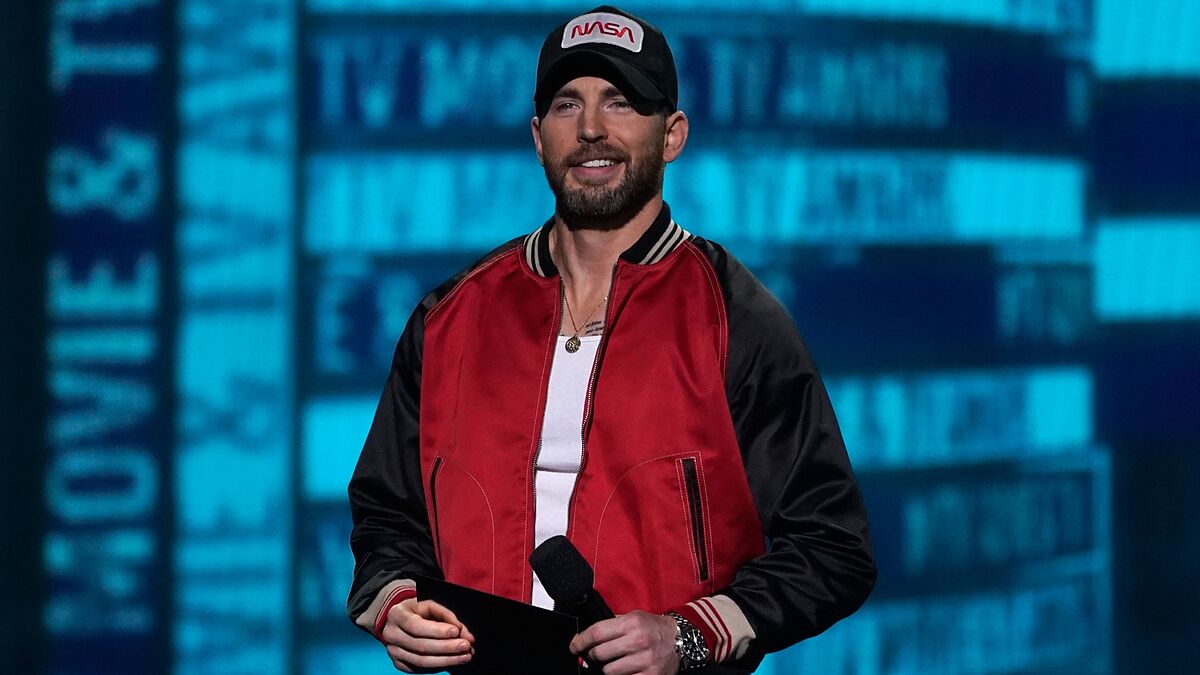 Actor Chris Evans has been promoting his new ‘Buzz Lightyear’ film that comes out on June 17 worldwide, he was already asked about Shakira on the red carpet of the film’s premiere. However, a Chilean journalist wen’t a little further by showing him some memes of the love triangle with Henry Cavill. Initially, Evans laughed at the images he was shown but then he got a little embarrassed.

Clearly, he wasn’t expecting to get so much attention for following one of the biggest pop stars on the planet on Instagram. Naturally, it would be a Latin American journalist the one who would press him deeply about this topic. Countless Shakira fans are rooting for her to find love again and this journalist is doing their bidding.

What did Chris Evan say, exactly?

It all happened during a press junket where a Chilean journalist initially asked him simple question about the whole thing. Evans was asked if he was aware of this fuss or if he would be interested in dating Shakira. When the memes were shown, Chris laughed the hardest at the one where he and Henry Cavill are on a ‘Civil War’ for Shakira.

Then the journalist flat out told Chris that he might be able to hook him up with Shakira if interested. This is how Chris Evans responded: “I wasn’t aware, I don’t think I spend a lot of time on social media, but she is spectacular. Would I go out with Shakira? Are you trying to set me up with her? Oh man, that may be too much for the camera.”

When Chris Evans talked about this being too much for the camera, clearly he was already a little blushed with all the pressing. But he wanted to talk about this off camera, just to really see what all the fuss is about. If Shakira didn’t have his attention then, he has it now and we are here for it.

Don’t be surprised if in a few months, we see Chris Evans hanging out with her becausue he is single, as far as we are concerned. There were rumors that he was dating actress Alba Baptista but nothing has been confirmed yet. Unlike Henry Cavill, Chris can definitely slide into Shakira‘s DMs and see if anything is possible with her.