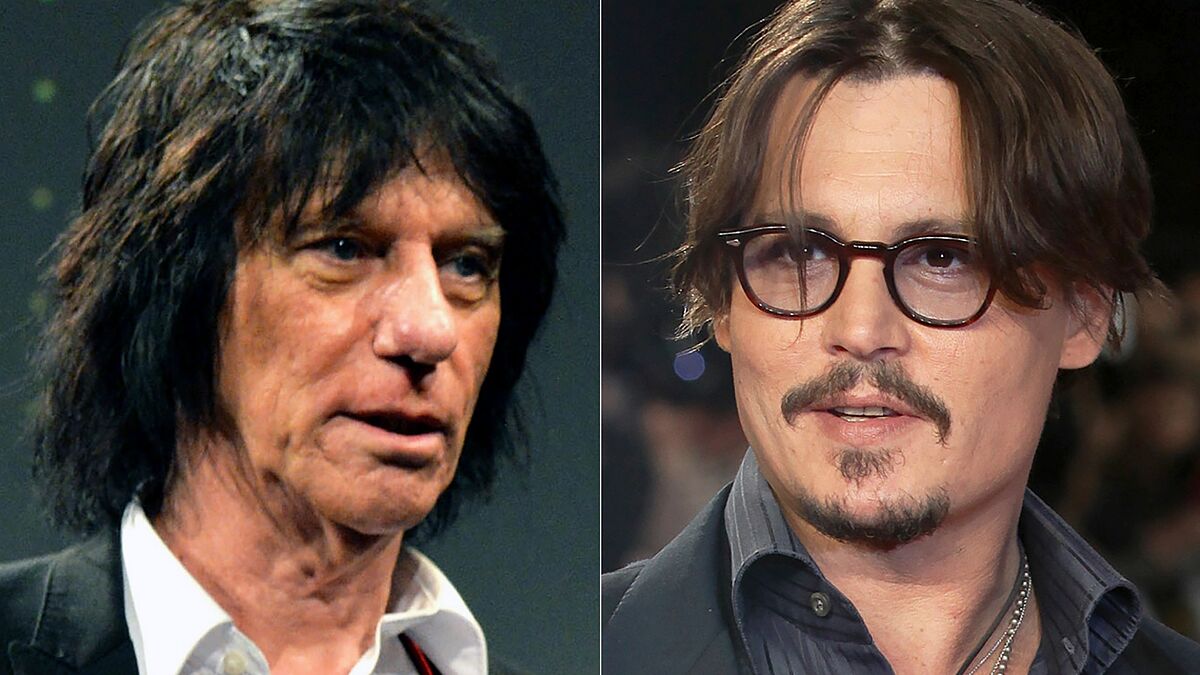 Fresh off his legal battle with his ex-wife, Johnny Depp has announced that he and legendary guitarist Jeff Beck will release an album of mostly covers next month.

The duo’s 13-track album is titled “18” and will drop on July 15. They said they titled the album after the creative outburst they felt working together. “We would joke about how we felt 18 again, so that just became the album title, too,” Beck said in a statement.

The album contains covers of The Velvet Underground’s “Venus In Furs,” the Everly Brothers’ ballad “Let It Be Me” and Marvin Gaye’s soul classic “What’s Going On.” There also are versions of Davy Spillane’s “Midnight Walker” and two songs from the Beach Boys’ masterpiece, “Pet Sounds” – “Caroline, No” and “Don’t Talk (Put Your Head On My Shoulder).”

Depp supplied two originals, including “This Is A Song For Miss Hedy Lamarr,” the set’s first single. The cover of the album – a sketch of two young men in white T-shirts – was designed by Beck’s wife, Sandra.

Depp, long a member of the rock group Hollywood Vampires with Alice Cooper and Joe Perry, started recording with Beck in 2019, and Depp has joined Beck’s current European tour.

Earlier this month, a jury sided with Depp in his defamation lawsuit against ex-wife Amber Heard, awarding the “Pirates of the Caribbean” actor more than $10 million and vindicating his allegations that Heard defamed him by accusing him of abusing her before and during their brief marriage.

But in a split decision, the jury also found that Heard was defamed by one of Depp’s lawyers, who accused her of creating a detailed hoax that included roughing up the couple’s apartment to look worse for police. The jury awarded her $2 million.