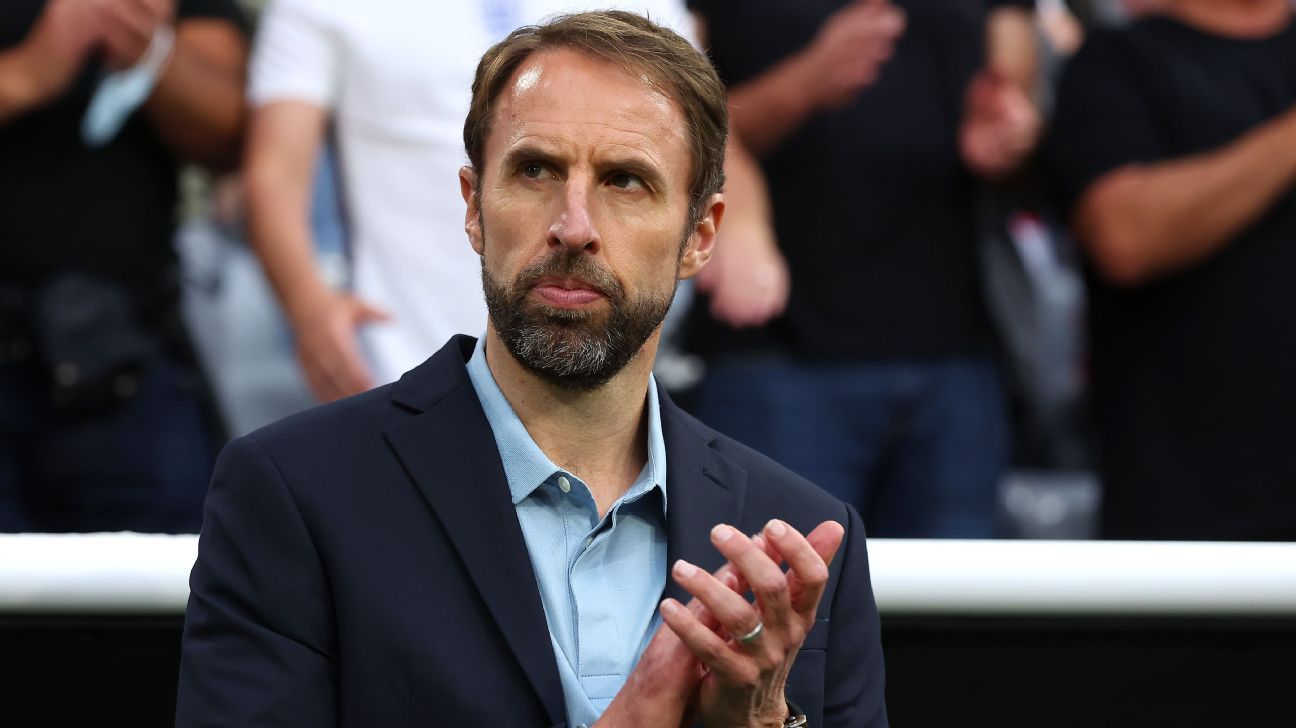 Gareth Southgate said he “will not outstay” his welcome as England manager following criticism of his side’s winless start to their UEFA Nations League campaign.

England are bottom of Group A3 in the Nations League with one point after losing 1-0 to Hungary and drawing 1-1 with Germany. They face Italy on Saturday, who are top with four points.

Southgate, who led England to the 2018 World Cup semifinals and the Euro 2020 final, signed a new contract through to the end of 2024 in November last year.

“If you look back I have always said it. I am not going to be here forever am I? There will be another England manager.

“The major part of that is how the players are. Do I still feel the players give everything and respond to what we do? Yes I do.”

Southgate has often been criticised for being too cautious, with pundits and fans urging him to give more minutes to Liverpool‘s Trent Alexander-Arnold and Manchester City‘s Jack Grealish.

“I hear about conservatism, but we were the highest scorers in Europe last year,” Southgate added, referring to England’s 39-goal haul in the World Cup qualifiers, their highest tally in a qualifying campaign.

“I am always going to have those situations where people disagree with the selection. That noise over the last two or three years does seem extremely loud and I’ve had to ride that and get on with it through the Euros and the whole of last summer.”

Following their game against Italy, England will host Hungary on June 15.