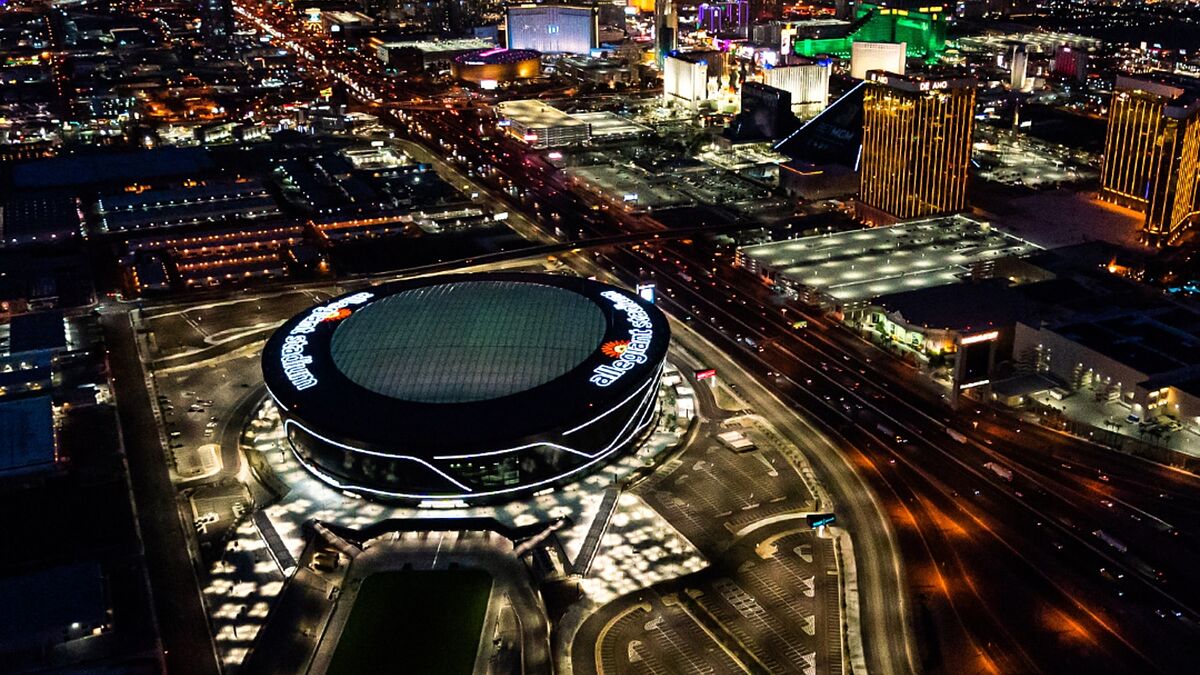 A venue that can handle the pressure. Barcelona and Real Madrid will play El Clasico outside of Europe for only the second time in history.

To be more specific, in the United States of America. It has already been confirmed that the next Clasico will be held in Las Vegas, in a stadium described as “world-class.”

The behemoth that will host this contest is none other than home to the NFL’s Las Vegas Raiders, the Allegiant Stadium.

The stadium opened in 2020 with the goal of attracting more sports to ‘Sin City’. It will now host one of the world’s most important matchups in Barcelona vs Real Madrid.

The stadium, which is located in the city of Paradise, south of Las Vegas, has a seating capacity of 65,000 people.

Details of the Raiders’ home

The stadium, which opened in 2020, is estimated to have cost roughly 1.8 billion dollars.

It now features state-of-the-art technology, placing it among the greatest stadiums in the United States as a result of this investment, and was chosen to host the 2024 Super Bowl.

The retractable roof is one of the most eye-catching features. It was compared to the Death Star from Star Wars when it was first revealed.

A series of movable panels run the length of the colossus, allowing natural light to seep through. It has one of the world’s most advanced lighting and sound systems.

The match between Barcelona and Real Madrid will take place in Las Vegas during the hottest month of the year, with temperatures ranging between 35 and 40 degrees Celsius, thus the air system will be crucial in providing perfect conditions for spectators and players.

See also  Child tax credit: Do you have to pay it back in 2022? Not if you're in these cases

The stadium is equipped with cutting-edge technologies in this area.

It should be noted that this match is part of the Soccer Champions Tour. Juventus, America, and Chivas will be among their opponents.