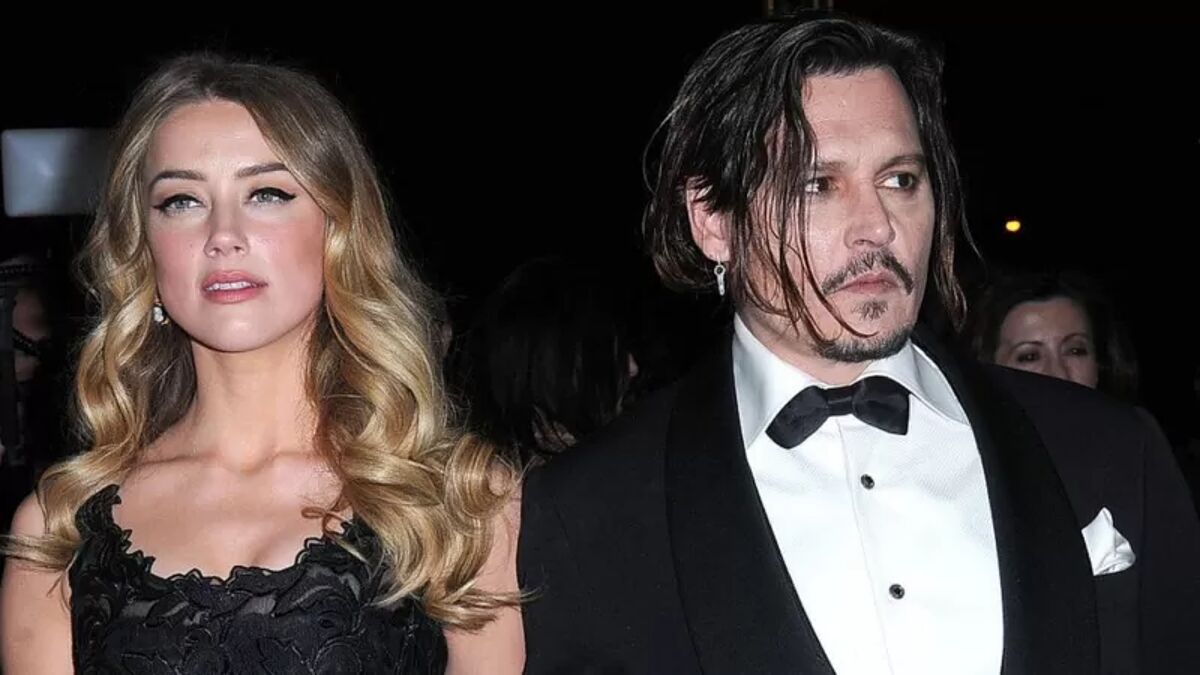 Following the verdict of the trial between Johnny Depp and Amber Heard, the latter must pay the former, since she lost the lawsuit.

In any case, the last week has sparked rumours that the actor might waive the money.

What’s more, he could now renounce the compensation that Amber Heard will have to pay, as her lawyers have pointed out this week.

A new stage of uncertainty has started. From June 1, when the jury gave its verdict in favour of the actor, to the date of June 24.

Why? After the jury delivered its verdict, it will not be until that date that Judge Azcarate will issue an instruction reflecting the verdict.

This would give both parties time to reach a hypothetical settlement agreement on the case in which Depp could waive the compensation, as long as Heard does not appeal any part of the case, according to various US media reports.

The payments Amber Heard and Johnny Depp are facing

For his part, Johnny Depp, according to the jury, was found to have defamed Heard on one occasion and will therefore have to pay her $2 million in compensatory damages.

Then came the fallout. Elaine Bredehoft, the actress’ lawyer, said that Heard “definitely” cannot afford to pay the millions of dollars in damages and that she plans to appeal the verdict.