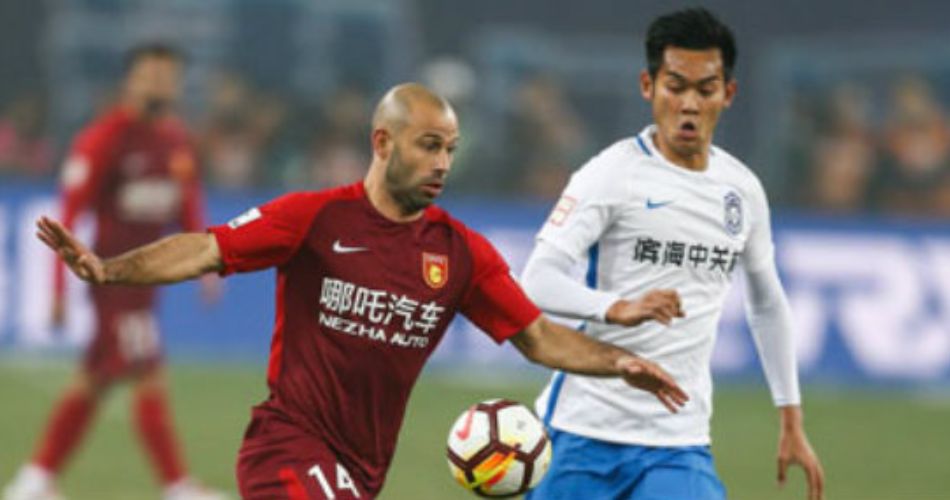 Hebei China Fortune will look to end their losing streak this week when they host Shanghai Shenhua at Langfang Stadium in their fourth match day in the Chinese Super League. Kickoffs on June 16, 2022 at 10:30 EAT.

The hosts began the campaign on the back foot, with their first three league encounters all ending in defeats. After conceding at least two goals in each of their three league games, Hebei knows that they will need to improve defensively if they are to begin picking up points.

Hebei China Fortune will be aiming for better results following 0-2 Super League defeat to Shanghai SIPG last time out. In that game, Hebei managed 37% possession and three shots with none on target. Shanghai Port got 15 shots with five of them on target and goals by Zhang Limpeng 4’ and Cherif Ndiaye 80’.

Shanghai Shenhua meanwhile has enjoyed an unbeaten start to the campaign after dropping only two points in their opening three games. The visitors were unable to pick up a third consecutive victory at the weekend, but they managed to maintain their unbeaten run thanks to a last-minute equaliser in their home encounter with Wuhan Three Towns.

These two clubs have head 12 head to head encounters against each other since 2016. Shanghai won five times, Hebei three times and three matches played out draws.

Manager Jong-boo Kim does not have any fitness or suspension concerns ahead of this fixture.

Ruofan Liu is the only injury concern for manager Wu Jingui.