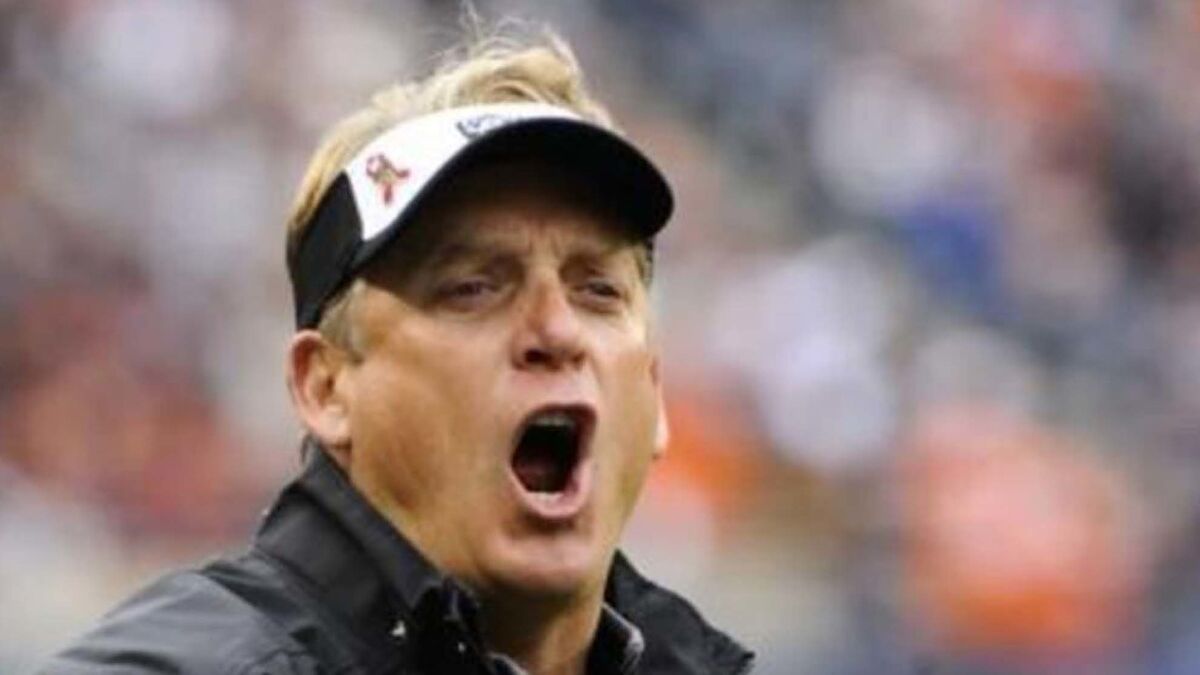 Last Friday, Jack Del Rio, defensive coordinator for the Washington Commanders, was fined for comments he made last week referring to the Jan. 6 attempted insurrection on Capitol Hill as a “dust-up.”

“I would love to understand ‘the whole story’ about why the summer of rioting, looting, arson and destruction of personal property is never talked about, but this is…,” the message noted.

On the matter, Ron Rivera, coach of the Commanders, said the problem with Del Rio’s comments was not about his right to free speech, but about how his words affected the team.

“It’s about the impact on the team and the distraction it has become,” he said.

The head coach, however, clarified that Jack has already apologized to all of his teammates.

“Jack spoke to the team this morning during the team meeting. He was very open, very direct, very apologetic and apologized and opened himself up to questions or opportunities for any player to come and meet with him. He’s already met with some of our players and talked to some of them about what was said. I’ve been told that those meetings have gone very, very well. So I’m satisfied with that,” he said at a press conference.

Rivera also made it clear that sanctioning Del Rio did not violate the First Amendment.

“It’s not a question of whether he exercised his right to free speech. I respect the First Amendment. I have enormous respect for it.

The understanding is that when you, as an American, are free, you are granted specific freedoms. But those freedoms come with tremendous responsibility, and we have to understand that as well,” he said.

It should be noted that the controversial words issued by Jack Del Rio were in reference to the wave of mostly peaceful protests that occurred in the summer of 2020 following Floyd’s death on May 25.