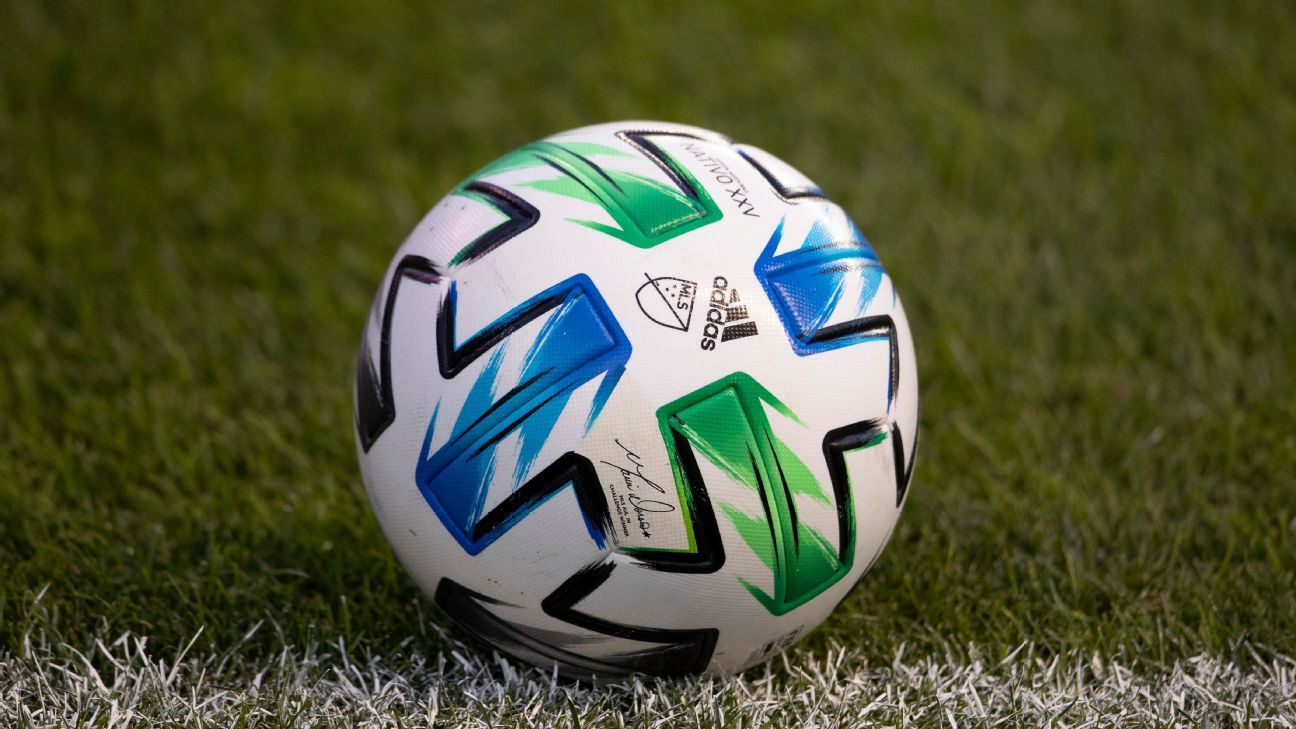 Major League Soccer and Apple TV announced a partnership on Tuesday that will see every game streamed on the app for the next decade.

From 2023 until 2032 MLS fans can access games through the league’s streaming service where they can watch all MLS, Leagues Cup and select MLS NEXT Pro matches.

Season ticket holders for all MLS teams will have free access to the service while some MLS and Leagues Cup matches will also be available at no additional cost to Apple TV+ subscribers.

All MLS and Leagues Cup matches will be called in English and Spanish while games involving Canadian teams will also be available in French.

“For the first time in the history of sports, fans will be able to access everything from a major professional sports league in one place,” said Eddy Cue, Apple’s senior vice president of Services in a statement. “It’s a dream come true for MLS fans, soccer fans, and anyone who loves sports.

“No fragmentation, no frustration — just the flexibility to sign up for one convenient service that gives you everything MLS, anywhere and anytime you want to watch.”

Subscribers will have access to original programming, including in-depth, behind-the-scenes views of the players and clubs and a weekly live match “whip-around show” highlighting goals and saves and analysis.

“Apple is the perfect partner to further accelerate the growth of MLS and deepen the connection between our clubs and their fans,” said MLS Commissioner Don Garber. “Given Apple’s ability to create a best-in-class user experience and to reach fans everywhere, it’ll be incredibly easy to enjoy MLS matches anywhere, whether you’re a super fan or casual viewer.”

See also  FanDuel Sportsbook Promo – Bet $5, Win $150 If Your Golfer Makes the Cut at THE PLAYERS