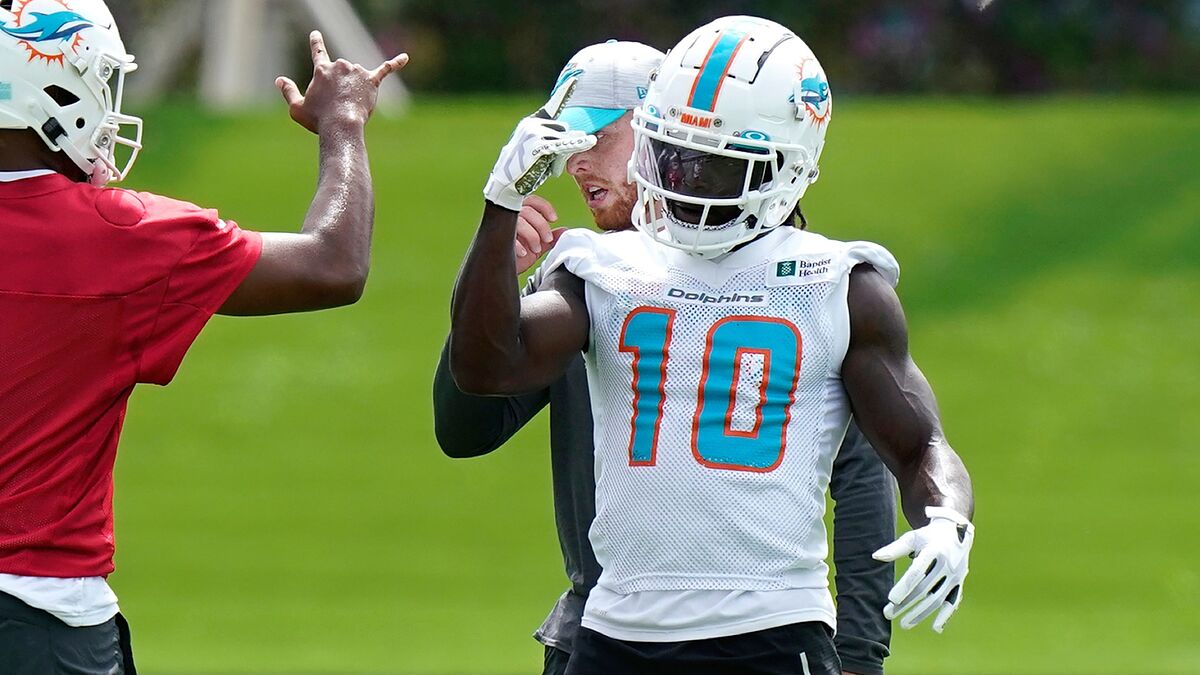 Tyreek Hill is one of the best wide receivers in the NFL without any doubt.

The shocking move was not only about earning a larger contract. Hill had a reason to move from the Chiefs.

In his new podcast, Tyreek Hill believed the organization didn’t value his talent during the last season. That was the main reason to part ways with Kansas City.

“If teams are gonna give us favorable one-on-one matches against their best corner, I don’t see why teams don’t utilize their best receiver,” Tyreek Hill mentioned.

“And that’s where probably like me and the Chiefs fell apart right there. When I’m like, yo, I don’t mean to talk or be a diva in some situation, but can I see the pill sometimes, please? Just give me the ball, please.”

Hill became the most valuable wide receiver in the NFL after joining the Dolphins.

Nevertheless, money was just a reward for his talent. He moved because he felt disrespected.

Hill mentioned that the Chiefs didn’t have a common plan with him.

Hill described Tagovailoa’s throws as the “prettiest” balls he ever caught.

Tyreek Hill is the number 1 receiver of the team, and he’ll try to send Miami into their first postseason since 2016.