Inter Milan are increasingly confident of landing Romelu Lukaku on a season long loan, just 12 months after they sold him to Chelsea for 100m euros.

The striker became both the Italian side’s record sale and the Blues’ record signing when he made the switch last summer after a prolific season in Serie A. However, he had a torrid time at Stamford Bridge, and by November had already admitted he was longing for a return to Italy.

Come the end of the season, he had registered just 8 Premier League goals, and set a new record for the fewest touches in a game when Chelsea beat Crystal Palace 1-0 in February.

Now, however, it seems as though his west London nightmare may be coming to an end, with Inter ‘increasingly confident’ of a loan move for the 29 year old, as per the reliable Nizaar Kinsella.

This comes as Chelsea have shown willingness to compromise on what was an initially demanded 25m euro loan fee, with an agreement expected to be struck at a much more reasonable £10m, with Lukaku ‘pushing hard’ for an exit.

Inter are increasingly confident of securing Romelu Lukaku on loan. Tone has changed after Chelsea show willingness to compromise on his exit: https://t.co/YQA5FuugtD #CFC

There is work still to be done, however- Inter Milan offered just £6m in the most recent round of talks, though all parties suggest that they were ‘positive’. It now seems to be a matter of when, not if, a loan deal is struck.

What next for Chelsea?

A move away for Lukaku will see Chelsea looking for a third striker in as many seasons, with both Lukaku and Timo Werner having flattered to deceive. They could make a move for Gabriel Jesus, but that ship may sail if they drag their feet with Arsenal and Tottenham also thought to be keen on the Brazilian and Jesus himself wanting a quick outcome this summer.

MANCHESTER, ENGLAND – APRIL 23: Gabriel Jesus of Manchester City celebrates after scoring their 4th goal during the Premier League match between Manchester City and Watford at Etihad Stadium on April 23, 2022 in Manchester, United Kingdom. (Photo by Simon Stacpoole/Offside/Offside via Getty Images)

Alternatively, they could promote Kai Havertz to their no.1 option to lead the line, and use youth talent Armando Broja as backup following his impressive loan spell with Southampton. 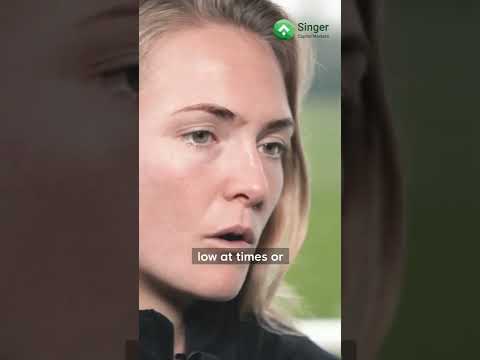 “I See Myself As A Champion Among Champions” #shorts 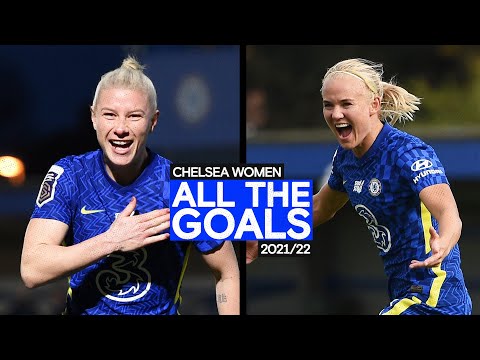 See also  Joel Embiid to undergo surgery on right thumb after postseason
See also  LaLiga attacks Real Madrid: We can't be in thrall to a club who have spent years planning a Super League