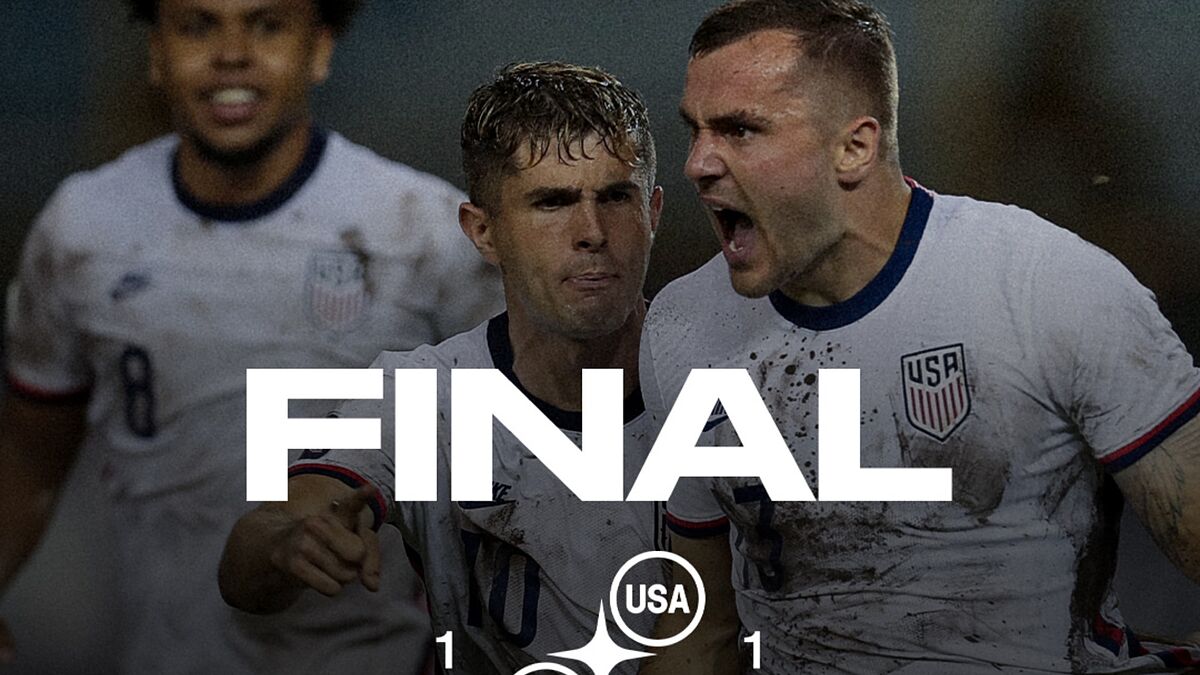 The USMNT drew 1-1 at the Cuscatlan Stadium in the CONCACAF Nations League against El Salvador.

Jordan Morris was the hero for the American team after scoring the equalizer in stoppage time.

In the first half, La Selecta took the lead with a goal scored by Alexander Larin in the 34th minute.

The left-back player shot from outside the box. He tricked everyone who was waiting for a cross.

However, the surprise was a great goal celebrated by those attending the Cuscatlán Stadium.

With the 1-0 lead, El Salvador slowed down its offensive pace.

The USMNT did not play good soccer after finding the pitch in precarious conditions. However, certain matches do not require a solid performance.

For the second half and with the score against them, Gregg Berhalter sent Jesus Ferreira and Weston Mckennie onto the field.

With freshmen in the Cuscatlan, USMNT looked for the long-awaited goal.

The American team came close with a counter-attack led by Yunus Musah, who missed a goal option in the 58th minute.

In the 69th minute, Paul Arriola was sent off after a strong sweep against Roberto Dominguez.

Arriola had only eight minutes after coming on for Timothy Weah before receiving a straight red card.

See also  Dawson Gurley, imitator of shooting guard Klay Thompson, has reportedly been banned for life from the Chase Center

However, El Salvador continued to suffer defensively after the constant attacks from its opponents.

Salvadoran defender Ronald Gomez was sent off with almost 10 minutes to go after bringing down Yunus Musah.

In the final stretch of the match, USMNT went on the attack and got the desired equalizer.

Jordan Morris scored the1-1 with a header in the 90+1 minute. The U.S. remains unbeaten against El Salvador.