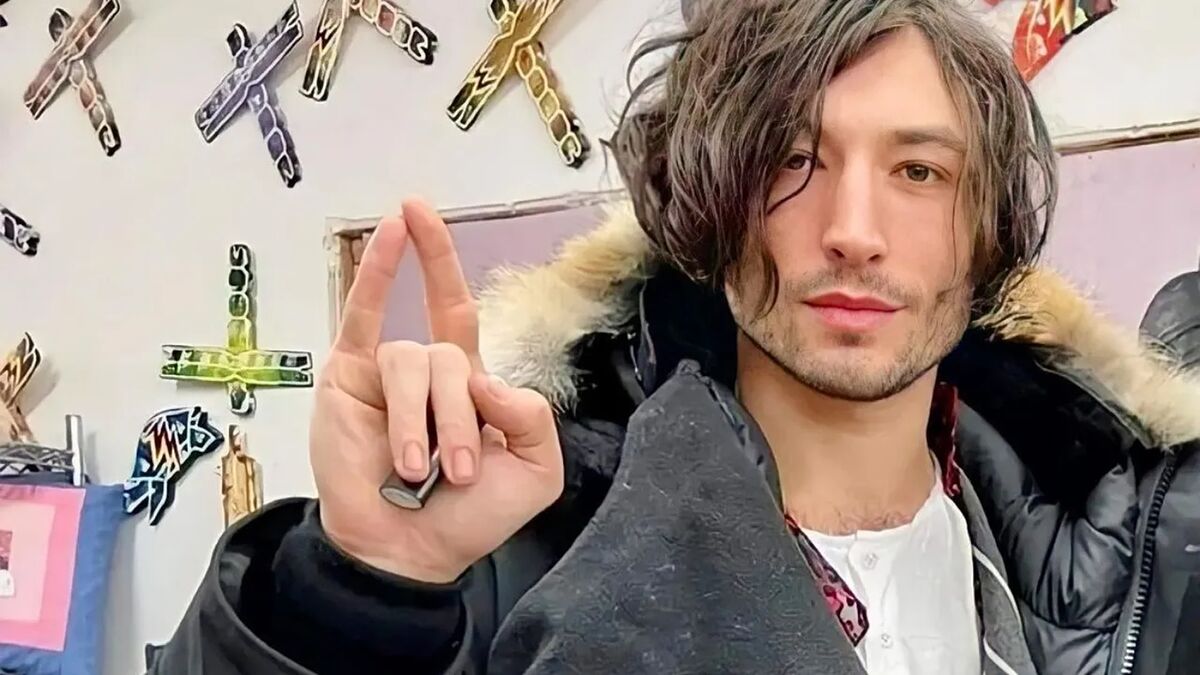 Ezra Miller, star of The Flash, deleted his Instagram account after posting a series of memes mocking authorities who are actively looking for him after accusing him of grooming and manipulating an underage fan.

The images were posted directly to Miller’s Instagram story before the actor deleted the account entirely, according to The Direct.

“You cannot touch me, I am in another universe,” and “Message from another dimension” are among the memes that appear to mock the legal officials who are pursuing the actor.

These images could be a reference to The Flash, in which protagonist Barry Allen will meet multiversal versions of himself.

“I am shielded from negative people & their ill intent. My spirit, mind, body, soul + success are not altered by anyone’s envy. I am protected from all negative [illegible] people attempt to throw at me. Subconsciously & consciously. I clear any & all hidden peers who are hidden enemies,” reads one of the cryptic messages.

Chase Iron Eyes and Sara Jumping Eagle were granted a protective order against The Flash star on behalf of their 18-year-old child Tokata Iron Eyes, and Miller is reportedly hiding from cops.

Since Tokata was 12 years old, the actor allegedly exploited his child, engaging in “cult-like and psychologically manipulative, controlling behavior,” according to the couple. Miller gave their child access to alcohol and drugs, according to Iron Eyes and Jumping Eagle.

Tokata has since defended Miller, claiming in an Instagram message that their father is “transphobic.” Chase Iron Eyes and Sara Jumping Eagle questioned Tokata’s credibility by revealing that he “doesn’t have a phone.”

See also  Medvedev calls out Australian Open crowd: They are idiots, their lives must be so bad

Despite the court’s protective order, authorities have yet to track down Miller’s whereabouts. “We’re stuck in this legal limbo because [Miller] moves around so much,” Chase Iron Eyes explained. “We can’t serve them in any place they’re in long enough.” “They’ve been erratic. They’ve been avoiding service, and now the public is putting pressure on them to make a decision, which worries us because of Ezra’s volatile nature.”

Miller isn’t the first person to cause controversy. In early 2022, the actor made headlines after being arrested twice in Hawaii for harassment and assault.

Despite Miller’s recent actions, Warner Bros. has stated that he has no plans to leave his role as Barry Allen in the DCEU.