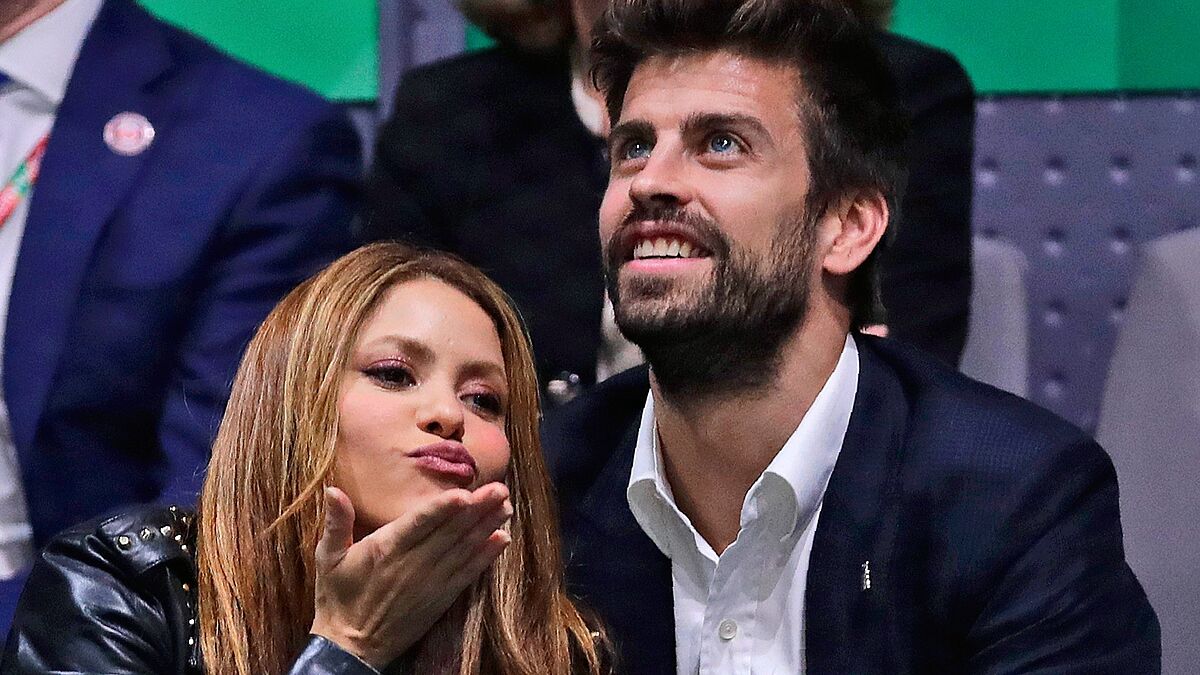 The popularity of Barcelona footballer Gerard Pique is stumbling on Instagram.

In recent days, the Barcelona football player lost about 5 million followers on Instagram.

Specifically, his profile has dropped a million followers per day. Meanwhile, Shakira gains about 300,000 daily users.

Pique’s separation and scandals are making a dent, even among commercial brands and fans of Barcelona’s team.

According to the latest Culemania survey, 63.3% of fans believe Pique should retire or leave the club.

Only 17.1% of those polled are totally in favor of his continuity.

The 14.1% favor Pique’s continuity on the condition that he is 100% physically fit, while the remaining 5.4% say Pique should have retired from Barça long ago.

On the contrary, the Colombian singer experiences growth in her social media channels, where she is currently active.

Since the premiere of ‘Te Felicito,’ Shakira positioned her song as the most viewed Youtube video, surpassing 100 million reproductions.

“I just heard from my team that the “Te Felicito” video flew past 100 million views yesterday!” the Colombian singer posted on Instagram after noticing the new success.

“You are the best fans in the whole wide world!

Thanks so much for your support and love,” Shakira concluded in a bilingual message to her fans.

Shakira has gained two million followers since the day her representation agency confirmed through a statement her separation from Gerard Pique.